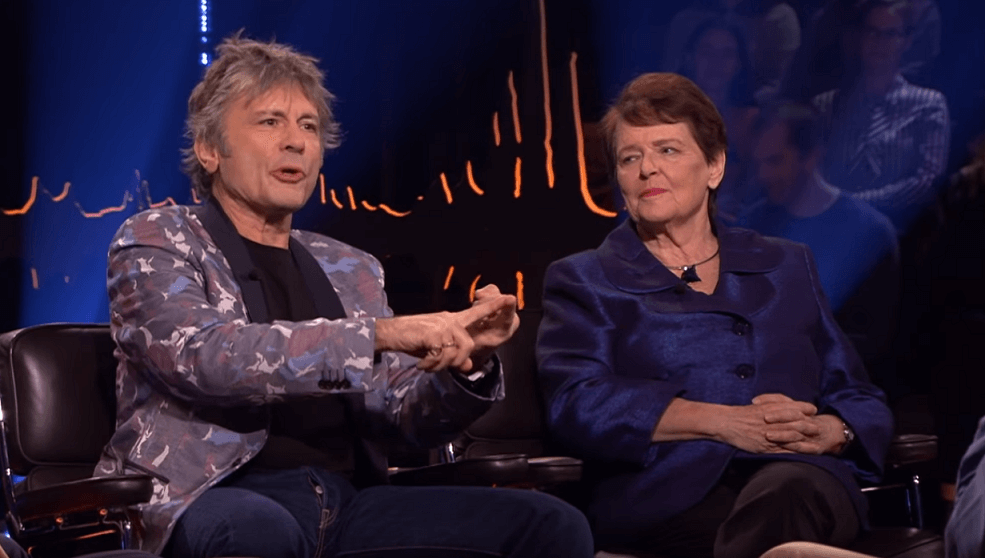 The Iron Maiden singer Bruce Dickinson was on Skavlan a Norwegian-Swedish television talk show hosted by journalist Fredrik Skavlan. On this 11 minutes interview he talked about concerts, being in shape and telling about his battle with cancer and how he found he had the disease on Google.

In 2015, Dickinson underwent seven weeks of chemotherapy and radiation therapy for a cancerous tumour found at the back of his tongue. Dickinson’s medical team expected him to make a full recovery as the tumour was discovered in the early stages. On 15 May, Dickinson was given the all-clear by his specialists.