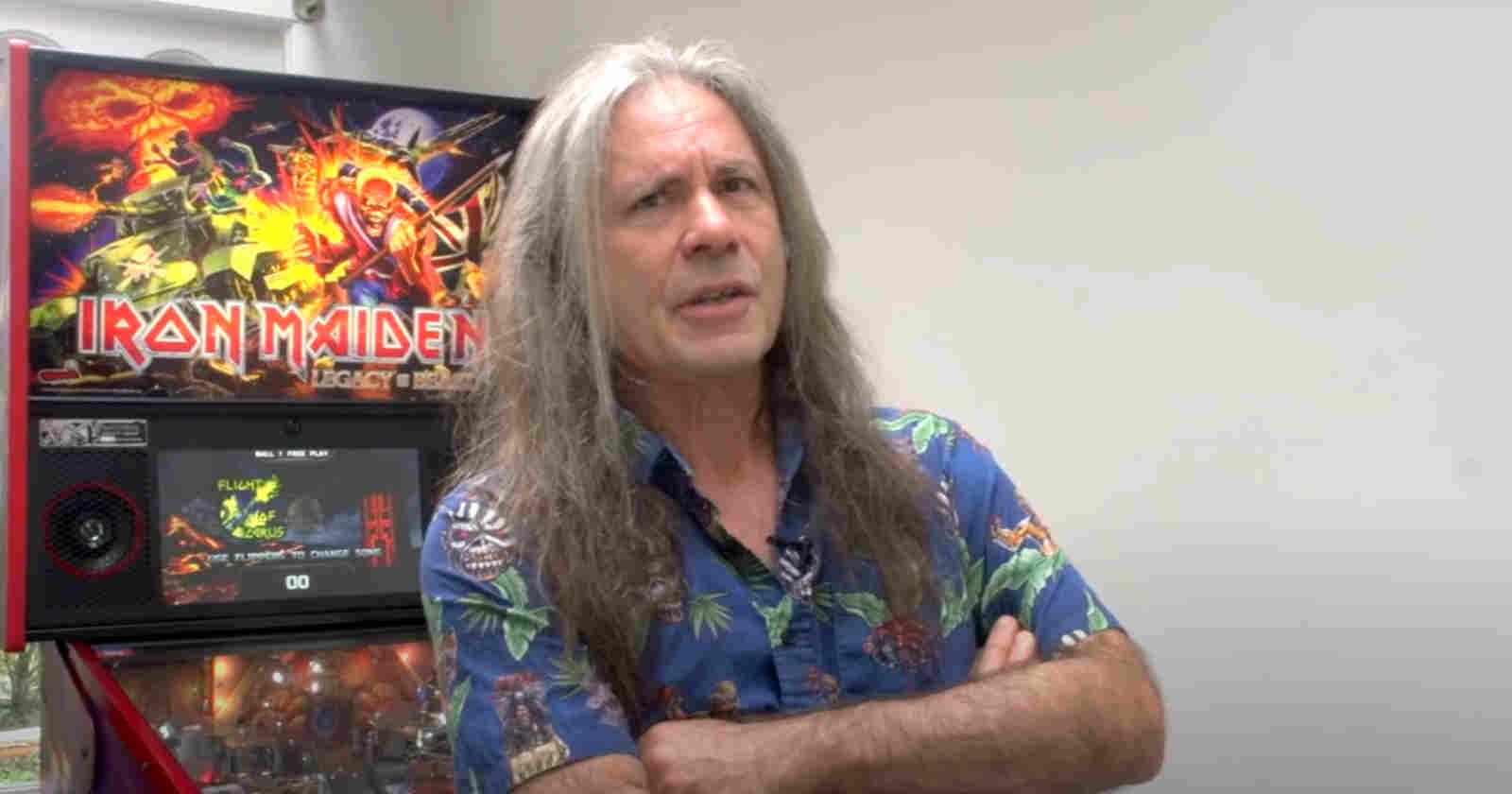 Iron Maiden singer Bruce Dickinson talked in an interview with Eddie Trunk about his next solo album that according to him has been a work in progress for the last four years.

“Not only would I like to. I’ve got a work in progress right now that’s been kind of on and off, on the backburner, for, well, three or four years now. And basically, since the pandemic happened, I may have had loads of time.

But I can’t go to America to do it — to finish up the writing for it, start the recording process and all that stuff. So I’m just waiting for Uncle Joe to let me into America.”

In an official statement about the album, Bruce said: