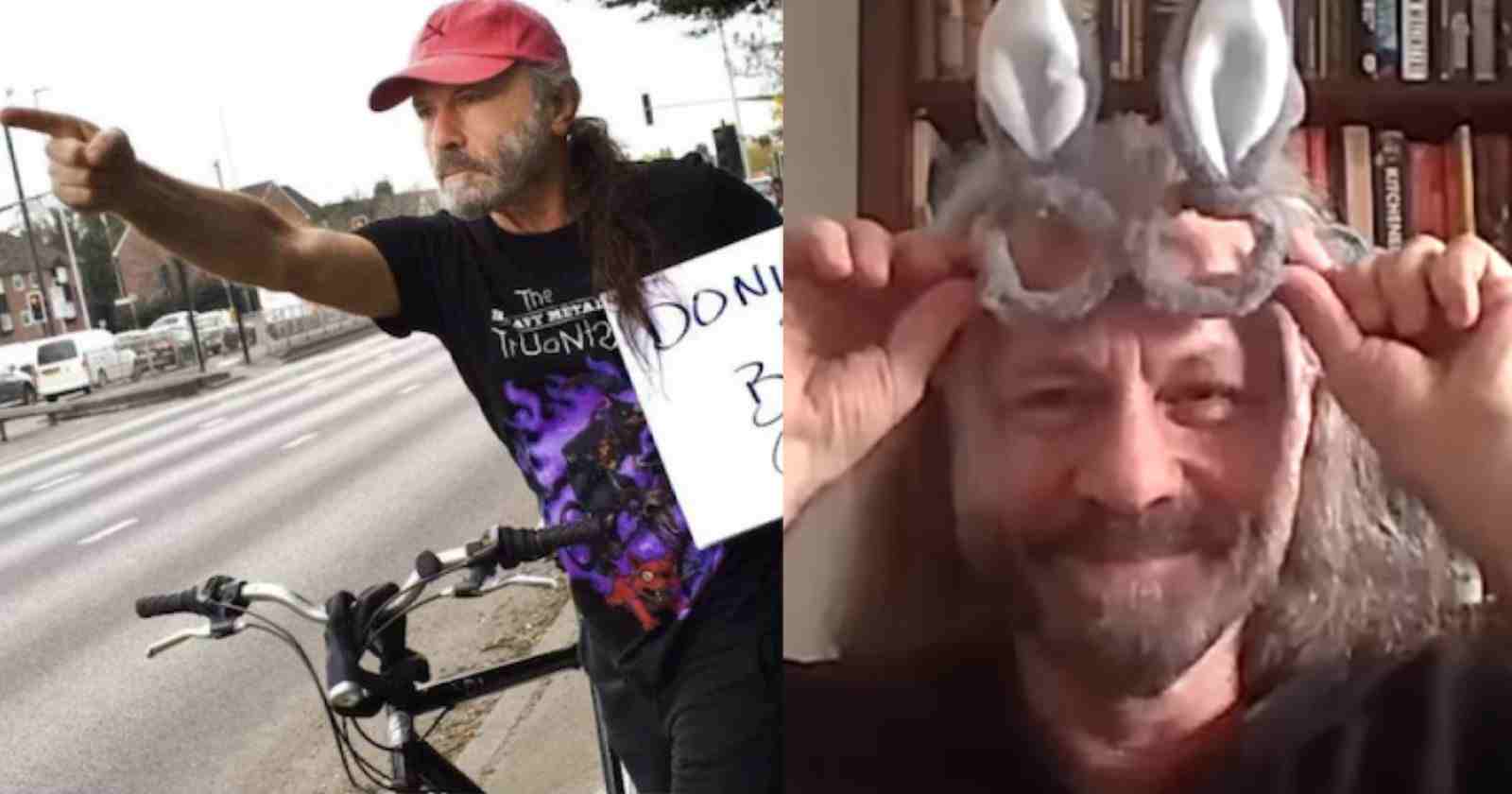 Iron Maiden singer Bruce Dickinson said in interview with Kylie Olsson that he made a hip surgery after a ‘horrible’ injury in 2020. The musician also said that he feels great now after the procedure.

Bruce Dickinson talks about hip surgery he made after ‘horrible’ injury

“I had a new hip installed several months ago. So I got five and a half inches of titanium hammered into my leg. Cause I run around on stage and jump, and after 40 years of fencing left-handed, it was just worn out.

“I mean, the last tour was really quite painful. And I put it down to the fact that during the last tour, just shortly before the last tour, I also broke my Achilles as well – my Achilles tendon snapped… It’s horrible. That was two years ago, basically. So I got that stitched back together and went out on tour three and a half months later. So I couldn’t actually walk properly or run.”

“So I modified what I did on stage, and nobody figured it out. I was amazed. I did the whole tour – South America, the whole lot – and I ran around. But my hip was giving me so much shit. And I put it down to the fact that people were telling me, ‘You’re compensating for the other leg,’ and everything else, and I thought, ‘Oh, yeah. That’s it then.'”

“So then I get back and I start training again seriously – doing my fencing, doing some competitions – and it’s just seizing up. And then lockdown happens. I was in Paris in lockdown – locked down properly – you have to get a piece of paper and sign it to go outside and the rest of it.”

“So I was running up six flights of stairs as my exercise, doing that. We had a little balcony, and I set up a fencing target on the balcony. But it was giving me so much shit. So I went to the hip doctor and said, ‘Have a look at this.'”

“He went, ‘Oh, yeah. It’s stuffed, mate – osteoarthritis [of the hip].’ ‘Oh, no.’ He said, ‘Yeah.’ So I was getting addicted to Ibuprofen and all the rest of it, and it pissed me off so much. I was just like, ‘Look, it’s not gonna get any better, is it?’ And he went, ‘No.’ So I said, ‘It’s October. When the safety car comes out, Hamilton goes in for fresh tires. So let’s do it now in October. ‘Cause I might have a tour next year.'”

“Little did I know. But being an eternal optimist, it was the best thing I’ve done. So now, with my new hip, I’m back to fencing again. It’s absolutely incredible. I’ve been doing physio and doing weights that I haven’t done since I was 16 or 17 years old. I’m squatting a hundred kilos. It’s mental what your body can do.”