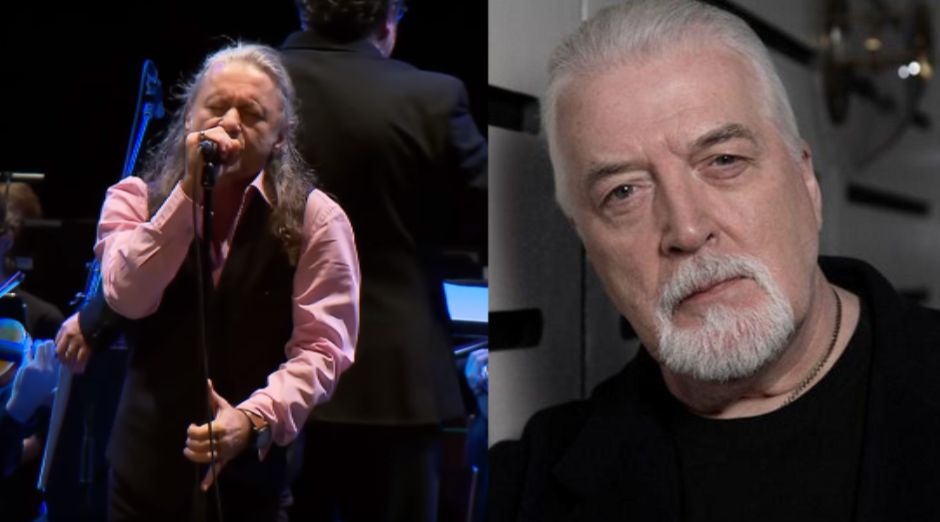 Iron Maiden vocalist Bruce Dickinson sang at the event honoring Jon Lord, the late Deep Purple keyboardist. The performance took place on November 21 in Quebec City, Canada, to celebrate the 50th anniversary of the album “Concerto For Group And Orchestra”.

In a note, Bruce Dickinson said he is honored by the invitation and that Deep Purple has always been a major influence on his music career. “Over the years, I’ve been lucky to become a good friend of the whole band, especially for my collaborations with Jon Lord. I’m still deciding what to play – so many songs to choose from!” Said the singer, who has attended events and recordings alongside Jon Lord – one of the most notable was the record of “Burn” alongside Glenn Hughes, Ian Paice, Don Airey and Rick Wakeman at an event that celebrated Lord’s memory in 2012.

In 2014 a concert held in the memory of ex-Deep Purple keyboardist Jon Lord, featuring performances from an assortment of Lord’s friends and bandmates was made and Bruce Dickinson already sang some Purple songs at the time.