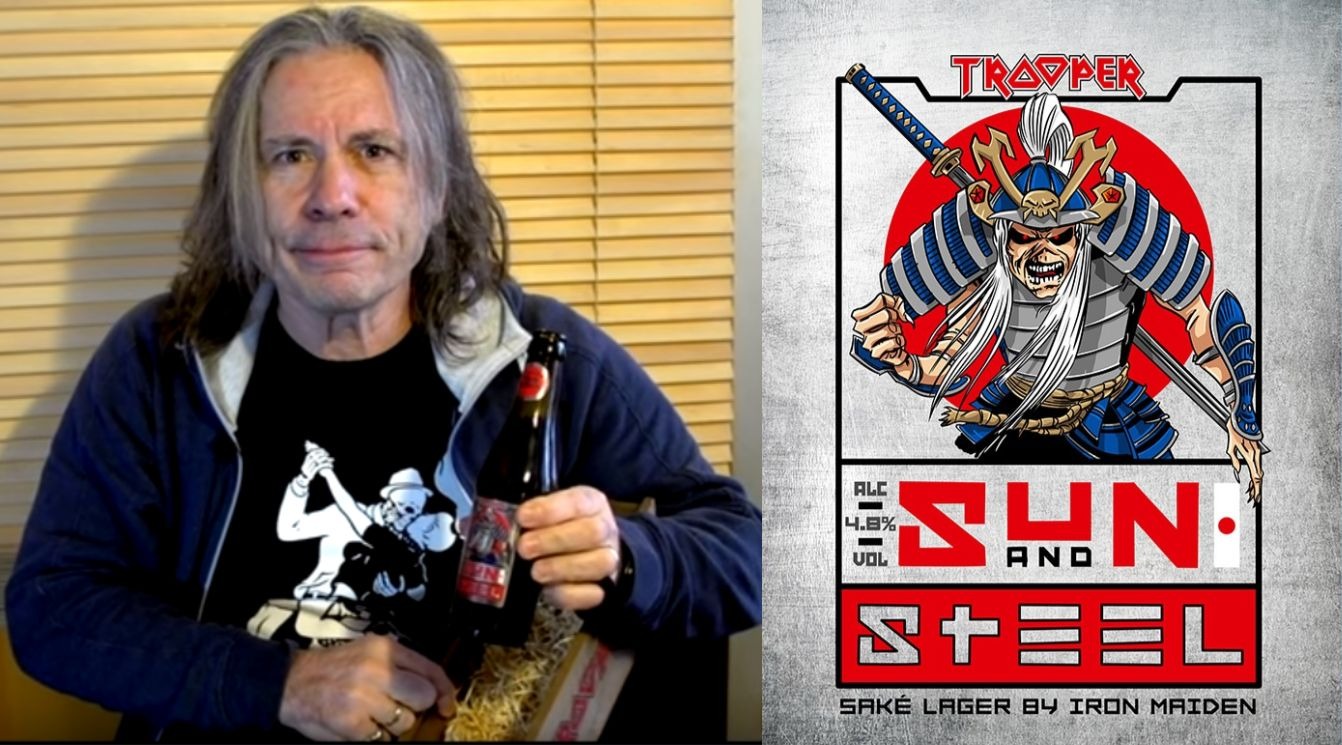 Iron Maiden got into the craft beer business and got excited. After launching “The Trooper” a few years ago, the British Heavy Metal group has already ventured into some other versions of the drink and has now introduced its newest partnership with the Robinsons brewery.

This is “Sun And Steel,” a lager with a very special differential: yeasts commonly used to make sake, the traditional Japanese drink, were used in their fermentation, as Bruce himself explained:

“We wanted to do something special so we decided to make something with Japanese sake yeast to add more flavor. The beer is delicious and also has a very cool look!”

Sixth variation in the “Trooper” series, Iron Maiden’s new beer has 4.8% alcoholic strength and takes both lager and sake yeast.

Still, according to Louder Sound, inspiration for the Eastern ring came from a meeting of Bruce Dickinson with George Yusa, a band fan and owner of Okunomatsu, a 300-year-old traditional saké maker based in Fukushima.