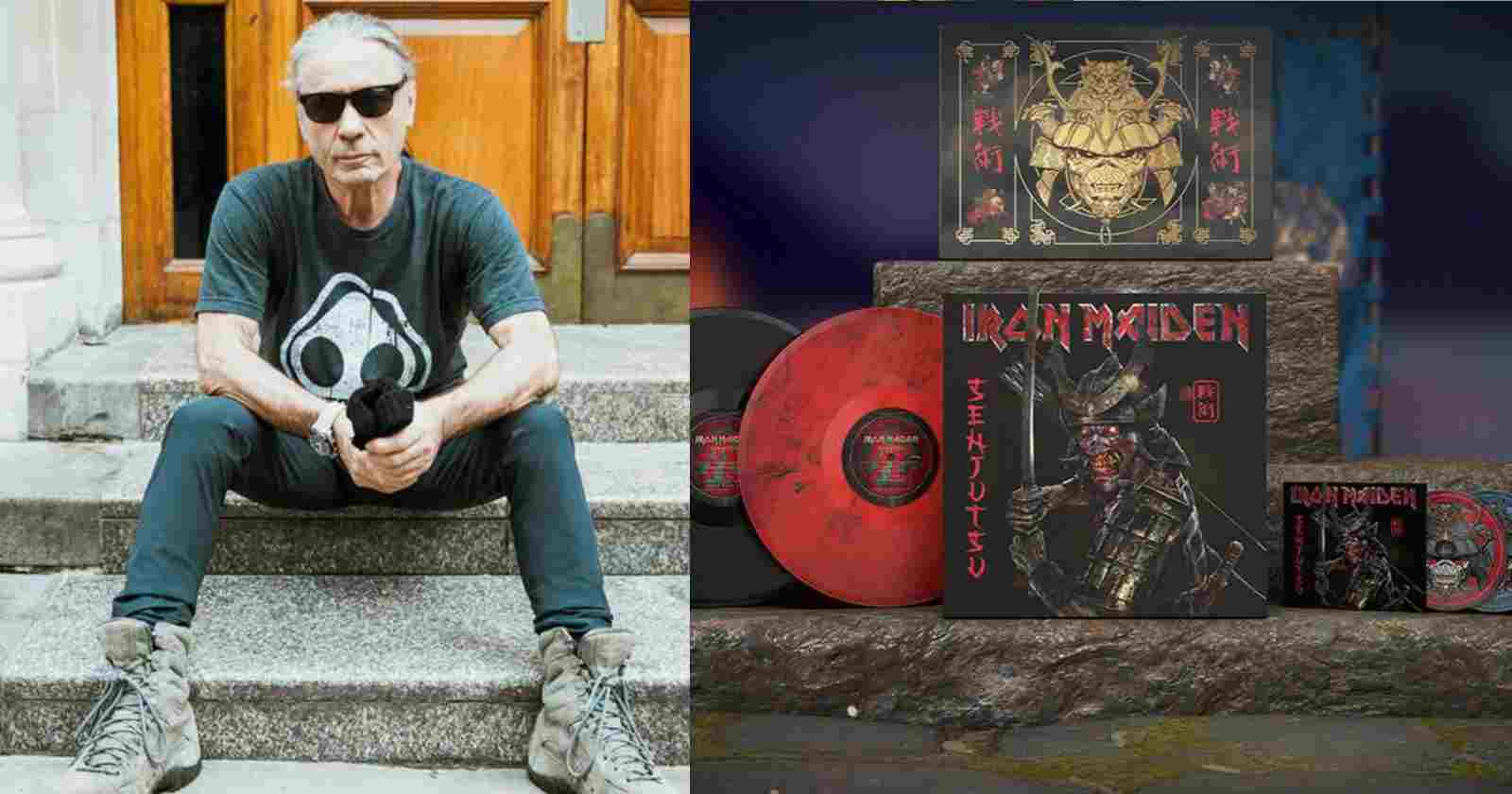 Iron Maiden vocalist Bruce Dickinson said in an interview with Kerrang magazine that he was inspired by Rammstein’s music video for the 2019 song “Deustchland” and talked with Maiden manager Rod Smallwood about making a video as good as that one for the new song they would release.

“(I wanted) something epic that people would not expect us to do, because we haven’t done a video that’s worth talking about for a long time. I said to Rod [Smallwood, Maiden manager], ​‘Have you seen the video for Deutschland by Rammstein? That, to me, is a groundbreaking video. That’s astonishing.”

“Now, I’m not suggesting we do that, because we’re not Rammstein. But think of what we could do that would have the equivalent impact for us. So, I wrote storyboard for the vid, tweaked it a little bit, and gave it a happy ending. Well, kind of a happy ending – Adam and Eve start again, but with Eddie going, ​‘I’ll still get you in the end.’”

In an official statement, Dickinson explained more about the video, saying:

“I had a pretty clear idea of the concept to accompany the song and when I met Mark and Andrew, on Zoom, it quickly became clear we were all very much on the same wavelength, and this was reinforced with the addition of Nicos and his young BlinkInk team. Our weekly team Zoom meetings were then usually both highly creative and a lot of fun!”

“I’m very proud of the way the video turned out, it’s more like a mini-film really. I knew it was going to work out as soon as Mark brought my treatment to life with his incredible storyboards – I thought we could make something very special together. I think we did and hope our fans will agree. In fact it it’s pretty much created by Maiden fans!!”

Director, Nicos Livesey takes up the story: “We quickly found the expertise we wanted, and people were literally throwing themselves at me to work on a Maiden video – we had more than 60 people in 13 countries from Brazil to France, & Romania to the USA to add something to the clip and I’d say their love, passion and understanding of the band shines through every frame.”