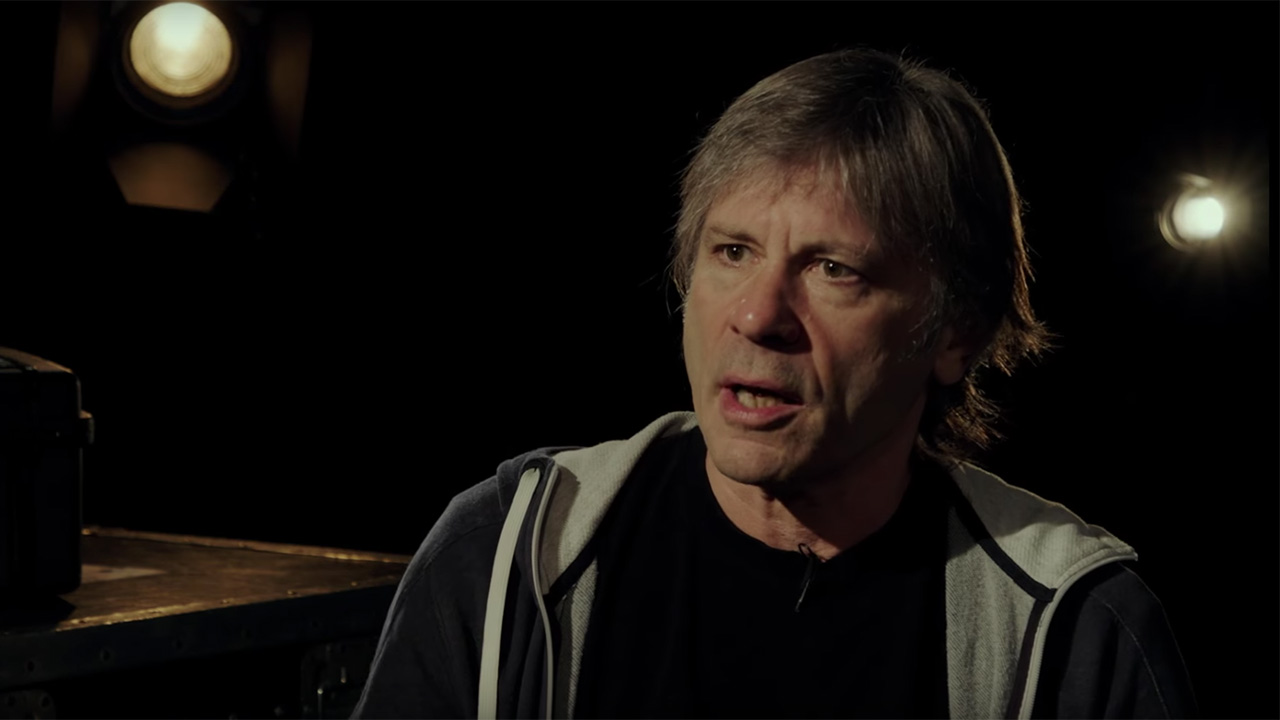 Speaking to Metal Hammer editor Dom Lawson in the video below, the frontman of Iron Maiden shares his thoughts on the power of music. Believing he’s “dumb” when musicians start preaching to fans about “the obvious,” he believes it’s the emotional power of music that stays with fans for the rest of their lives.

Citing examples of being in school, and remembering the emotions of being hit with a ruler or coveting the girl in the second row, Bruce says that music has the power to “bring people to the state they were in when they heard the song and that is much more powerful than any political slogan or anything.”