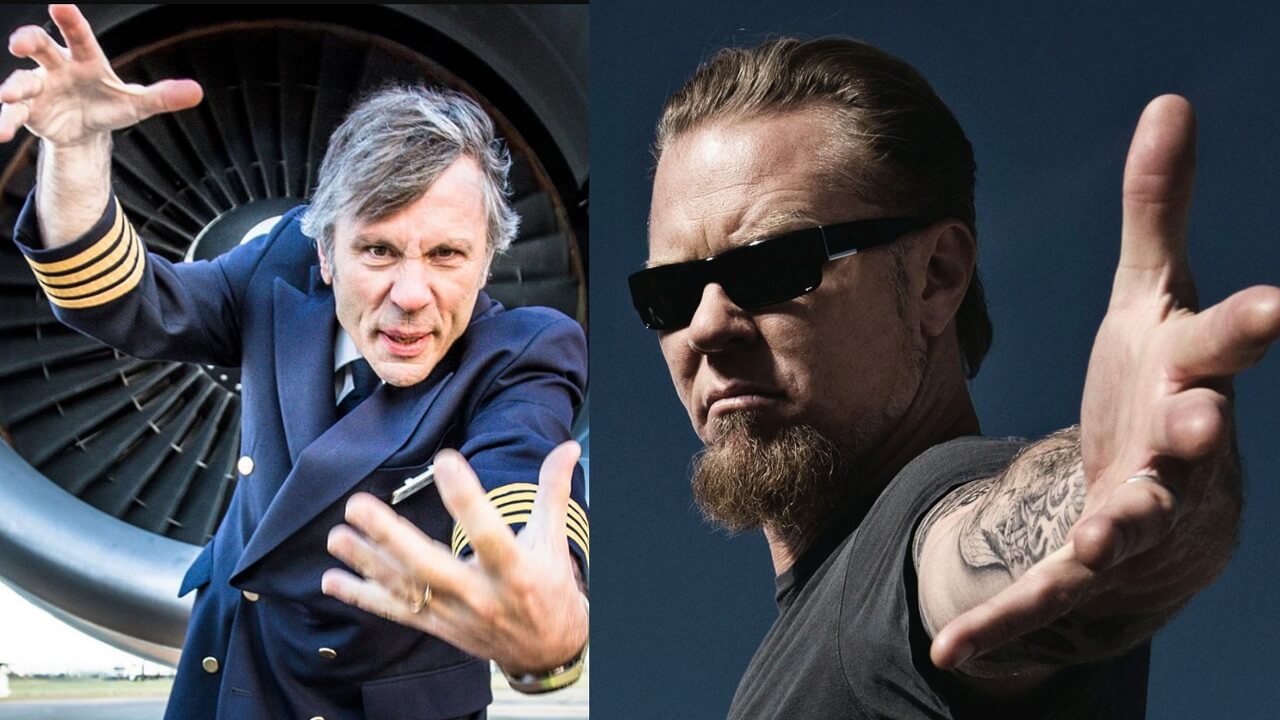 During the annual “Brand Week Istanbul 2017” event in Turkey, Iron Maiden frontman Bruce Dickinson gave a lecture titled “Creating the Fan from the Customer” and commented that “Metallica fans are actually customers”.

“We have a plane to fly to where we play. It was very expensive to fly in the traditional way, so we started thinking about how to cut costs for fans? We do not want our fans to become customers. Because if our fans become customers, they can be fans of Metallica.” 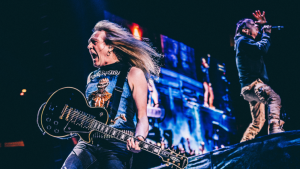 “Joking apart, we have fans everywhere in the world and they want us in their countries. However, going by plane for each show was going to be very expensive. So we made an agreement with an airline in South Africa and found our airlines. ”

He said that Maiden is better than Metallica

In an interview with Rolling Stone magazine, Bruce Dickinson explained the reasons that led him to declare in 2011 to Metal Hammer that Iron Maiden is better than Metallica.

“I know I’m going to get in trouble by saying we’re better than Metallica … But it’s true. They can be bigger than us and they can sell more tickets than we do and they should have more middle-class and middle-class bourgeois in their shows than we do. But they are not the Maiden. End”. 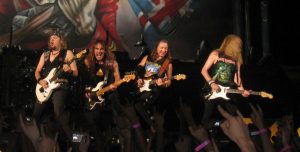 This week, about 6 years after that statement, the he commented:

“See, I am fully aware that when you say things that will be printed, people will end up picking things up. The thing that I said about Metallica, being very sincere, was to set things and provoke”.

“We have a great relationship with Metallica. I did not tell you to hit Metallica. I told the rest of the world, to say it loud and clear, ‘We’re back and for real! And it’s so worth it that I’ll even say shocking and provocative things like that. So why do not you come to our show and try to find out if we’re better or not. I doubt you have the guts. It’s my job. That’s what i do”.”