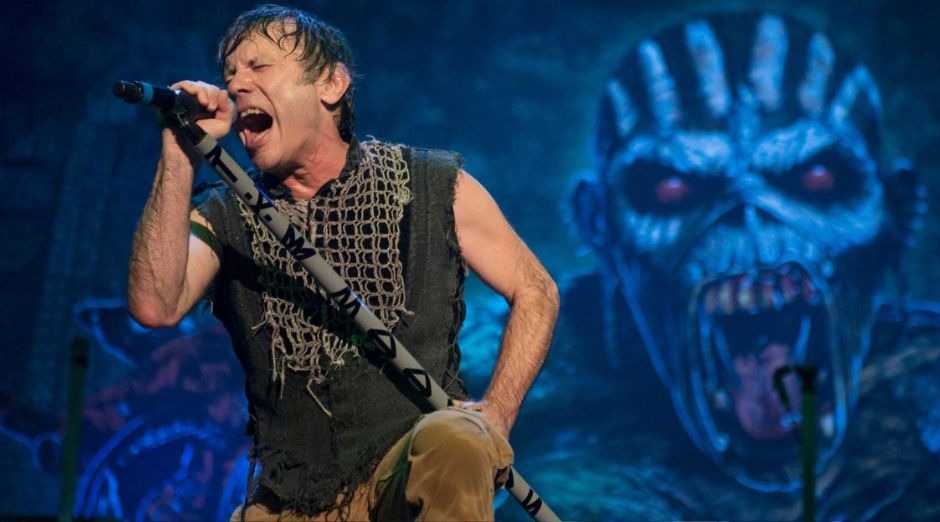 In a Bruce Dickinson lecture in February 8 at Sala Radio in Bucharest, Romania, the singer stated that the band will never retire. He was asked what will happen after he and his colleagues retire.

“We can just rest and receive royalties instead of working … But it will never happen, because we will never retire”.

This issue of Iron Maiden’s retirement has been debated on other occasions. In July of last year, bassist Steve Harris spoke to journalist Eddie Trunk, from the American radio SiriusXM. And talked about the subject.

“If we understand that we are no longer producing, then we will talk to each other and it will probably be the end.” He explained and quickly amended another sentence: “But at the moment, we don’t feel that way. We are definitely still doing the job. We are doing well ”.

In March 2019 Dickinson was also addressed on the topic on the Spanish talk show Late Motiv. “I see no reason why we should decide to retire,” said the singer to the presenter Andreu Buenafuente.

Rumors have been around for a few months that the band would be working without their new album. In a post on his official Facebook page, South African producer Kevin Shirley did a kind of retrospective of the year