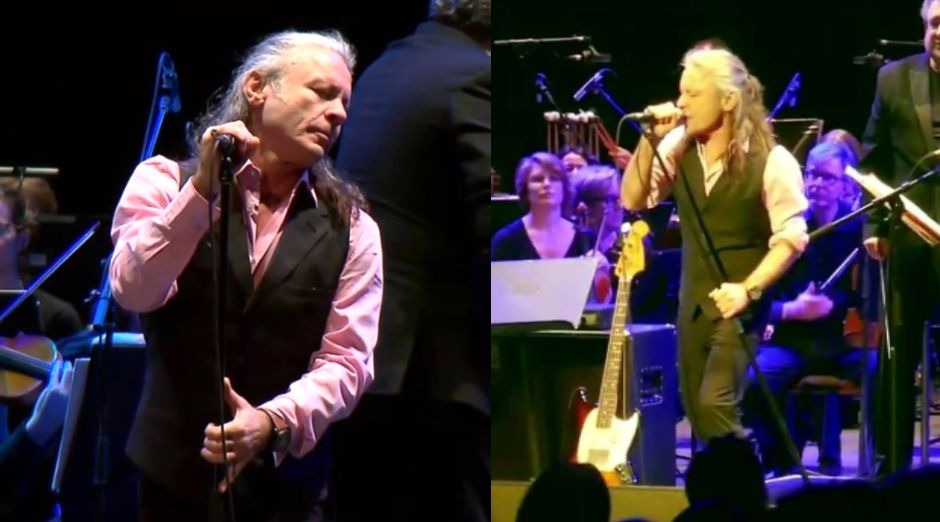 Eonmusic reported that Bruce Dickinson said he was discussing the possibility of bringing the epic “Empire Of The Clouds” to the stage, along with other Iron Maiden classics with an orchestra.

Bruce, a big fan of Deep Purple, who launched in 1969 “Concert for Group and Orchestra” in 1969 under the direction of Jon Lord, made the revelation during the Q&A session of one of his lectures, held on December 13 in Dublin, Ireland.

“I did talk to the conductor Paul Nann, and we just very tentatively said; wouldn’t it be great if we could do something that might involve some Maiden songs, but only Maiden songs that are really appropriate for doing [with] an orchestra? Empire of the Clouds’ is one of them. So yeah, you never know.”

Iron Maiden vocalist Bruce Dickinson sang at the event honoring Jon Lord, the late Deep Purple keyboardist. The performance took place on November 21 in Quebec City, Canada. And celebrated the 50th anniversary of the album “Concerto For Group And Orchestra”.