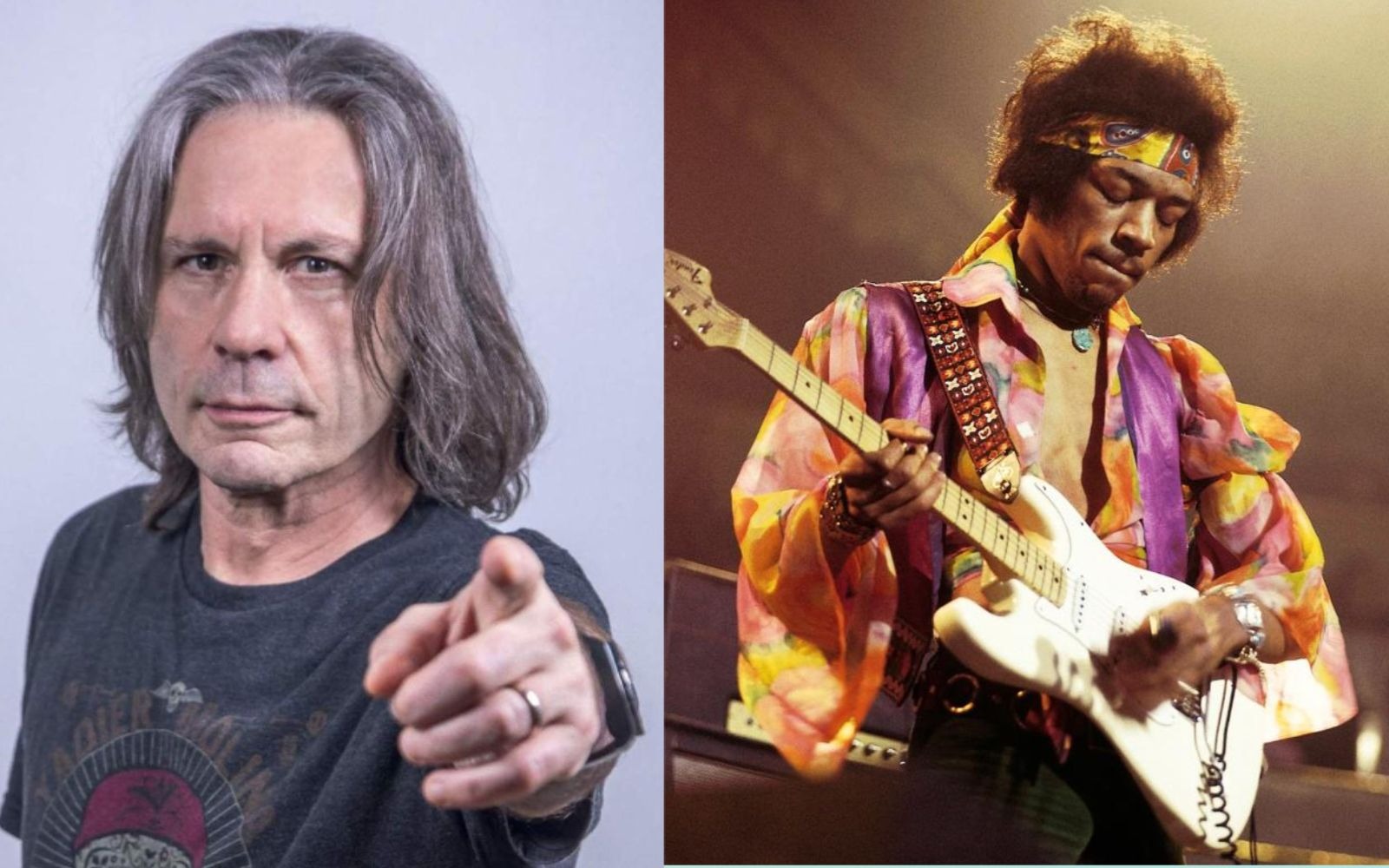 In his lectures around the world, Bruce Dickinson often recounts that one of Iron Maiden’s inspirations for having his own plane came from Jimi Hendrix, and again he repeated this story during his participation at the Campus Party in Brasilia, Brazil on 22 June 2019.

“I read a book about Jimi Hendrix when I was learning to fly and I discovered that early in his career, people in America used to travel in old DC-3, something a little faster than walking but not so reliable. ..)”

“Then the Hendrix manager said: Hey! Why don’t we just get a couple of guitars, some drumsticks and suddenly you can be in San Francisco one day and the next day in New York?”

“This will only cost us something like $ 500! Wow!! Okay, but of course someone asked: how will we do with the amplifiers and PA?”

“Then the manager said: you can just rent them is simple! I read this and was inspired because I am basically a big child of 60 years old, so I thought that, quite romantic, I could also fly around with a band and do shows, because I would fly the plane and I could do this by singing!”

“But of course it would not be that easy, because it never happens that way. The accountants said that we could not do that, that we didn’t have the money to go to South America, Australia, New Zealand or South Africa (…)”

I then came up with this crazy idea because I was working as a pilot in an airline and I knew that in the winter of Europe the rental of airplanes was much cheaper. Why not have our own Magic Carpet?”