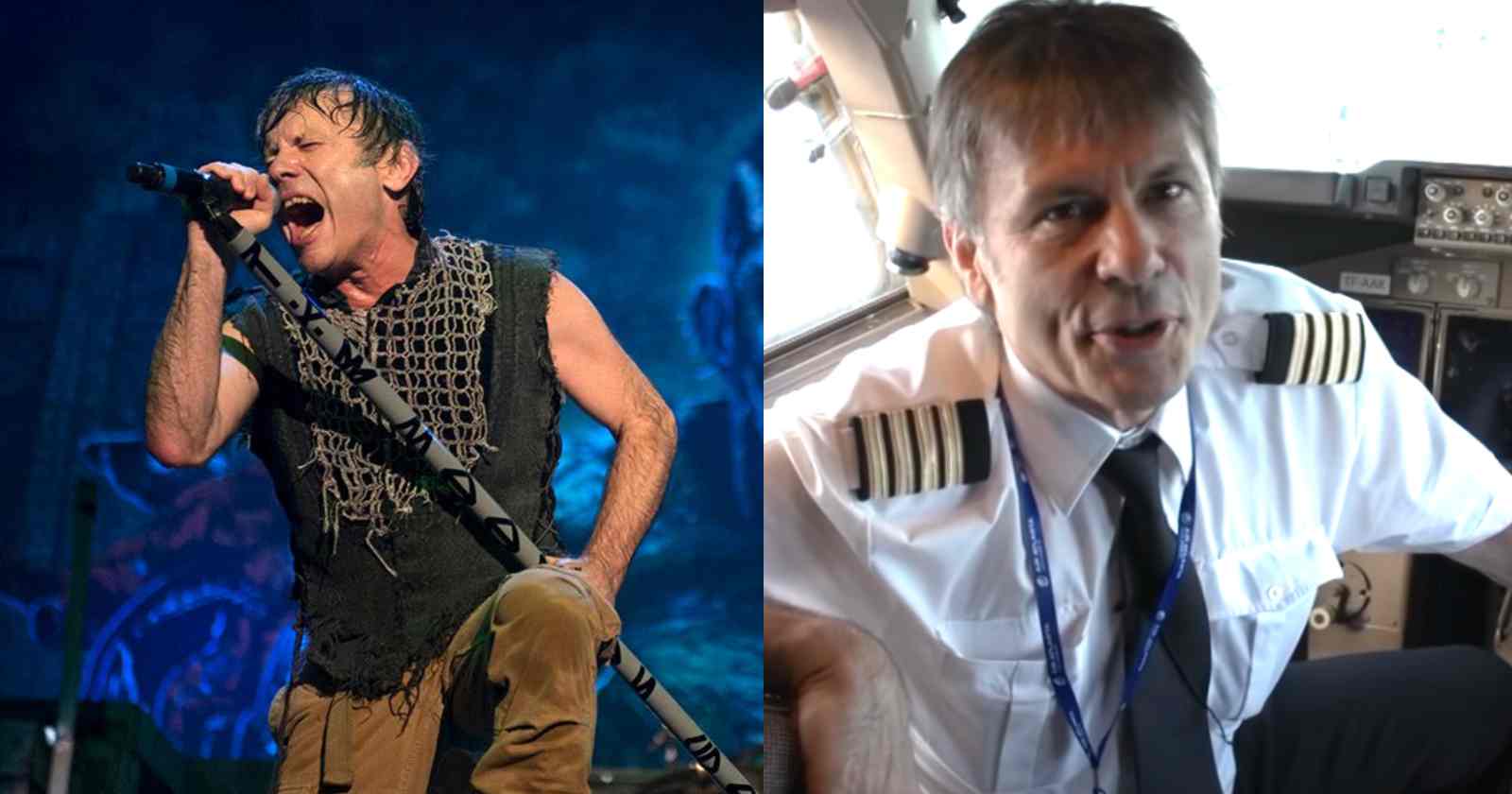 Besides being the legendary Iron Maiden vocalist, Bruce Dickinson is also an airplane pilot and even had a career after fame as a commercial pilot for Astraeus Airlines. After Astraeus closure, he created Cardiff Aviation, his own aircraft maintenance and pilot training company.

In an interview with Associated Press, the musician revealed that he will no longer be the pilot of Maiden’s famous 747 plane called “Ed Force One” because of his age.

In an recent interview with Loudwire, Dickinson criticized the privatized space travel industry that is taking rich tourists to space. The musician said that there are much better ways to spend all the money of this industry to solve the many problems people have here on earth.

In 2021 the space travel industry has companies like Blue Origin (Owned by Amazon founder Jeff Bezos), Space X (Founded by Elon Musk, the richest man on the planet) and Virgin Galactic (Owned by Richard Branson).

“The space tourism element of it is the least important thing for mankind in the world. Honestly, people say, ‘Oh, wouldn’t you want to go up on the top of a firework and spend a quarter million or half a million dollars,’ whatever people pay for it? Well, no, because you’re basically just kind of self-loading freight. You just sort of floating around going, “Oh, yeah, that’s cool,” — that’s not doing anything.”

“I can think of lots more interesting and useful things to go and blow however much money on than just floating around looking at the ‘Blue Marble.’ There’s a lot of stuff going wrong down here that needs fixing. Space is very important — it is — but I think space tourists are the least important bit of it.”