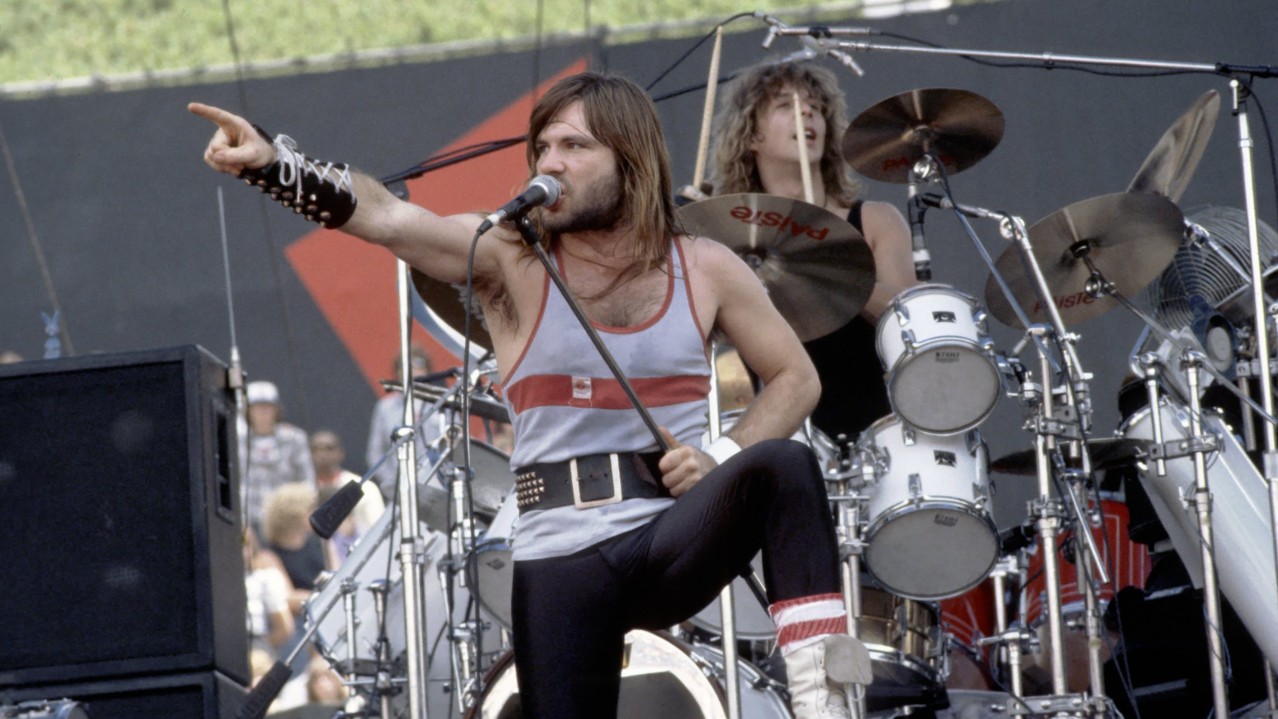 Bruce Dickinson was being interviewed by Radio Rock of Finland when asked if he feels “embarrassed” about any of the clothes he used in the past during Iron Maiden shows.

“‘Embarrassment’ is not a word I would use, because it means something that you are not proud of, and I am proud to have been ridiculous,” the singer said.

Then they ask what his favorite outfit he has worn over the years: “I think probably the most ambitiously ridiculous was the one used at the time of ‘Somewhere In Time’, since the description I gave to the woman who designed it was Imagine a planet occupied by giant space lizards.Then we hit a gigantic green lizard from space, plucked out his skin and made a pair of pants.

And the top of the garment is a half D’Artagnan space thing, a shirt with and as if we were musketeers of the Loius XIV era, and on top of it all a jacket with a giant heart beating and bright colors. “She just looked at me, nodded, and left.I think in her head I was completely crazy. “Maybe there was some truth in it.”