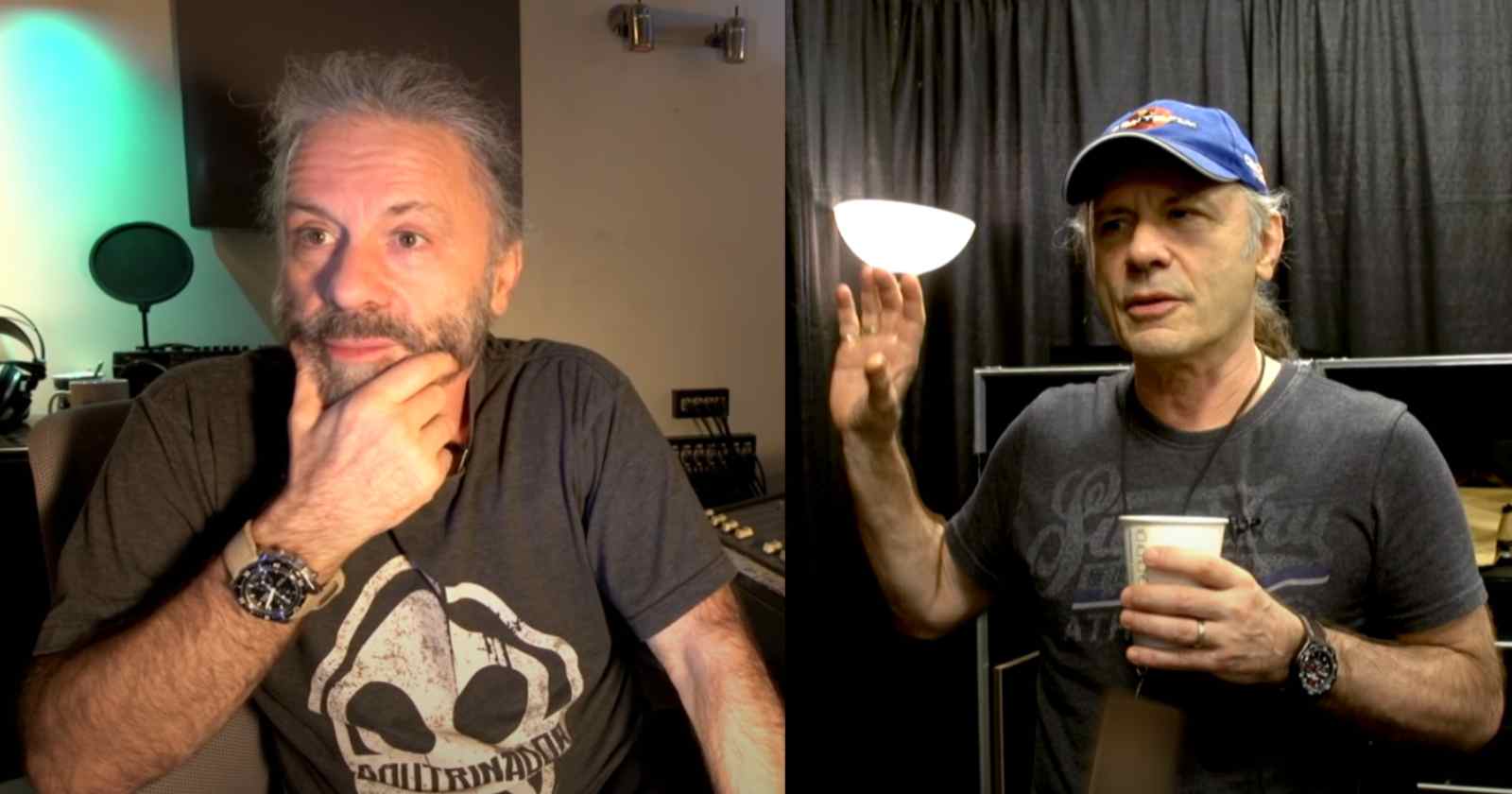 Legendary Iron Maiden singer Bruce Dickinson revealed in an interview with Eddie Trunk (Via UG) his favorite Maiden song to sing live and explained why. Dickinson joined the group back in 1981, left in 1993 and than cameback in 1999.

“One of the songs I really enjoyed doing – and in fact, because in lockdown, I was just trying to improve my Iron Maiden pinball score, and, of course, we’ve got some really cool tracks on the pinball machine, including ‘Rime of the Ancient Mariner,’ which we haven’t done for ages.”

“And I just love doing that song. The storytelling element of it is genius, and then the breakdown, the moody bit, then into ‘the curse it lives on in their eyes’ bit – oh, it gives me goosebumps just listening to it.”

Formed in London, England back in 1975 by bassist and main songwriter Steve Harris, Iron Maiden is one of the biggest Heavy Metal bands of all time. With 17 studio albums they were the pioneers of the New Wave of The British Heavy Metal and by 2017 they have sold more than 100 million albums all over the world.