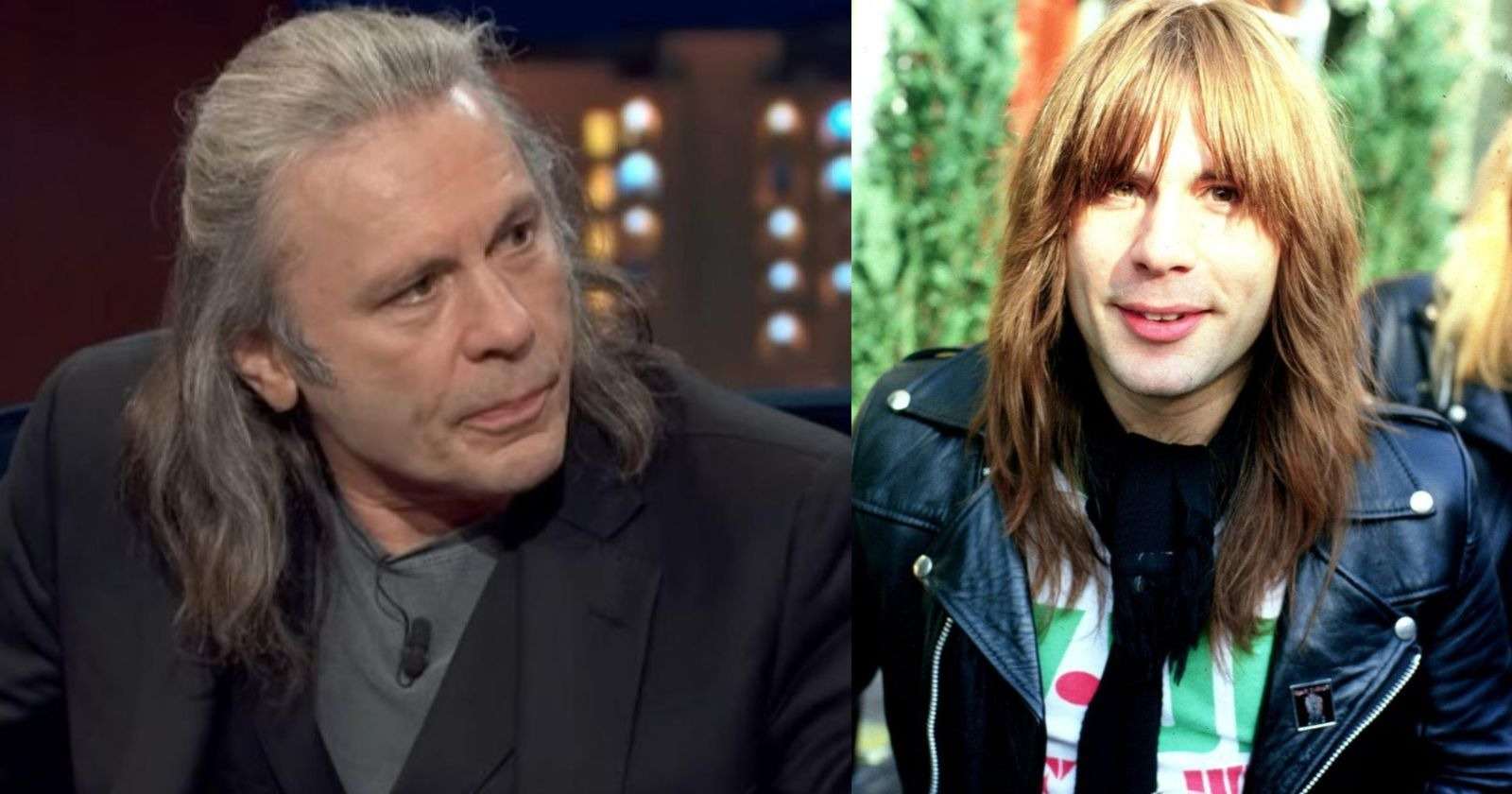 Iron Maiden singer Bruce Dickinson recalled in an interview with Metal Hammer the making of “Number Of the Beast”, his first album with the band. The musician also talked about how they were dealing with success.

Bruce Dickinson said about the making of “Number Of the Beast”:

“I had a vision for The Number Of The Beast: my voice glued on to Maiden equals something much bigger. We did it fast – four or five weeks. We’d be in the studio till five or six in the morning. The one mistake we made was putting Gangland on the album instead of Total Eclipse. We picked Gangland because it was the first thing we ever recorded together properly. But the rest of the album was fantastic. Hallowed Be Thy Name was a precursor to Rime Of The Ancient Mariner. That song, and the whole album, took Maiden to a different level.”

“We were on tour in Winterthur, Switzerland when we got the news about The Number Of The Beast album. We got a telegram on the Sunday morning going: “Your album is number one!”. And we went: “Fantastic!”. But at the time, we were pushing a 30-seat coach to jump start it, because the driver had let the battery go flat.”

“We were young and we were all chucked into this huge shit-storm of success and we dealt with it in different ways. To a certain extent you make a Faustian deal when you join a successful band. There is a price that gets exacted upon you, and there’s very little you can do about that except hope to come out the other end of it right-side up.”