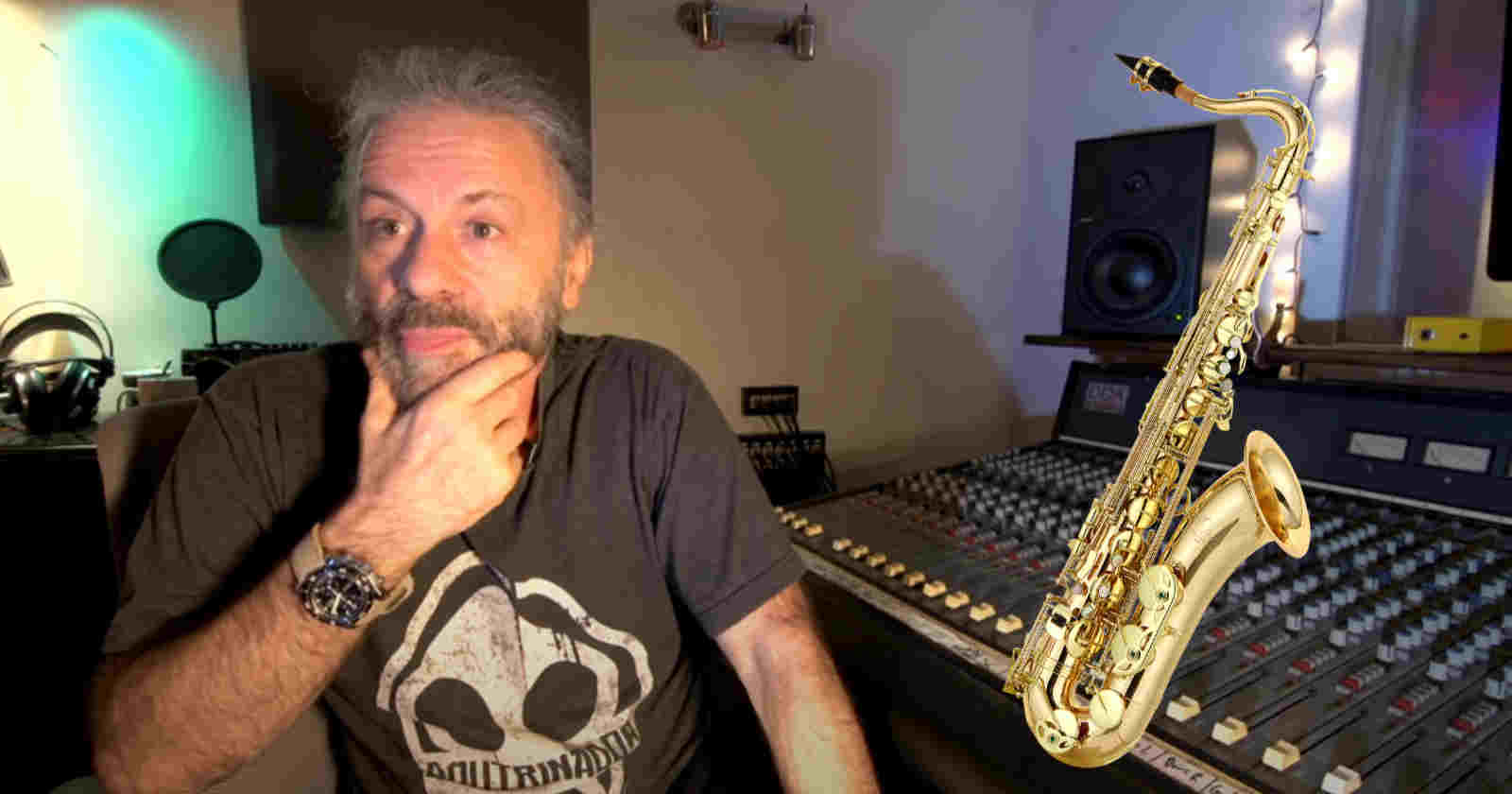 Iron Maiden released their 17th studio album and to promote the record singer Bruce Dickinson talked with Rolling Stone magazine about how he spend his time during the Pandemic and his opinion on some topics.

The musician recalled that his neighbour in the apartment he lives with his girlfriend in Paris, France disturbed his sleep playing saxophone.

“The sun was out for the first part of it, and it was like a novelty at first. I was stuck in Paris in my girlfriend’s apartment, and the worst thing was, we have a very small balcony, and there was a guy in the apartment above us who insisted on practicing his saxophone every 5 o’clock in the afternoon doing the world’s worst ‘The Final Countdown.’ It’s like waking up by a shotgun, you know?”

Dickinson also said that during quarantine he watched many TV shows he didn’t had time to see all these years, like “Sons of Anarchy”.

The singer also reflected on religion and people’s beliefs, saying:

“I really don’t have one except trying to be a generally decent human being. But I detest extremism in all of its forms, because it’s people just shutting off their minds to ideas just because other people might be different, or they don’t belong to the same group.”

“But at the same time, I describe myself as a soft libertarian in that I believe in most of the libertarian things; I think government should generally leave people alone because governments are pretty rubbish at most things and people are generally better at dealing with themselves.”

“But at the same time, if people aren’t going to be nice to each other because they’re bigoted or whatever, you’ve got to step in and be firm. But in terms of religious beliefs, none of the above, really. I don’t go to church, and I don’t pray.”