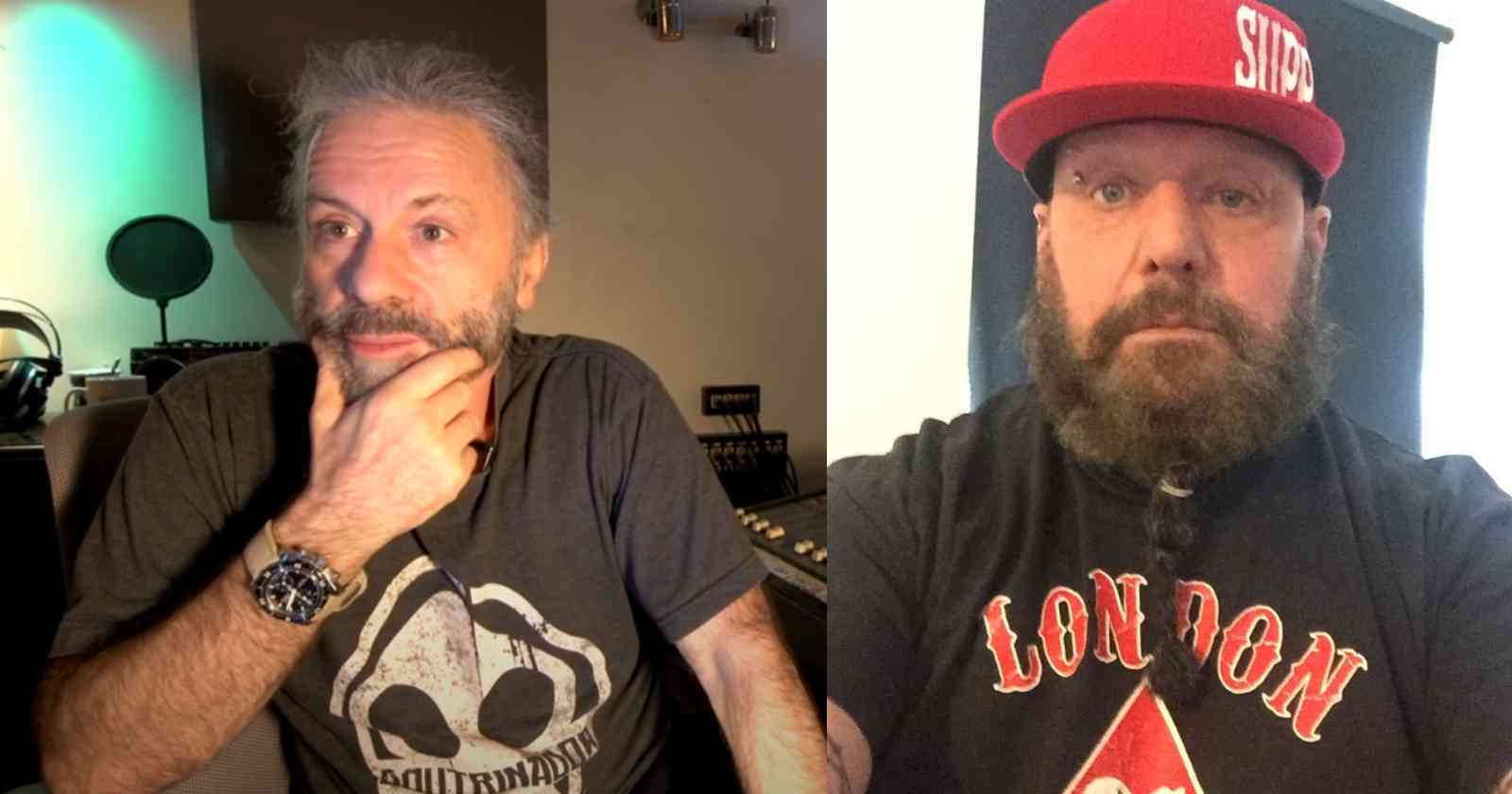 Singer Bruce Dickinson joined Iron Maiden after they released two studio albums “Iron Maiden” (1980) and “Killers” (1981) with vocalist Paul Di’Anno. In an interview with Eddie Trunk (Via UG), Dickinson gave his opinion on the first two records of the band without him and recalled the first time he saw the group playing when he still was Samson’s singer.

Bruce Dickinson gives his opinion on the Iron Maiden albums with Paul Di’Anno:

“There’s some stuff that I really like on those records. I love ‘Prodigal Son,’ it’s fantastic. If you want to see a Jethro Tull sort of influence on the early Maiden, that, and in particular ‘Killers,’ the track, and ‘Murders in the Rue Morgue.’

“Just great, great, great, great stuff. Those were a couple of tracks that I first heard Maiden play live when I was in Samson – the band I was in before Maiden, obviously. We were all playing together in the same three-band bills, and stuff like that.”

“And I remember one evening, the first time I ever saw Maiden, we were headlining in this big club, and they were sort of like special guests. So I thought, ‘Well, I better go and stand at the back here and check these guys out.'”

“There were like 200-300 people in the audience, and then about 10 minutes before Maiden came on, about 500 people walked through the door, and it was just rammed, you could not move. And they came on and did ‘Killers’ and ‘Murders in the Rue Morgue,’ and I was like, ‘Oh my god!'”

“Up to that point – I had never seen Deep Purple in their heyday, and stuff. So I could only imagine what they did. Actually, they didn’t do a whole bunch, they kind of stood around, apart from Ritchie [Blackmore, guitar]. But in my head, it was Maiden that was doing what they would have been doing. It was that same level of excitement. So I thought, ‘Wow, that’s amazing. God, I’d love to sing for that band!’ And then at the end of the set, 500 people all left, and I went, ‘Oh, well, I guess we’re going on to a kind of half-empty hall then. Hmm, yeah, that’s food for thought…'”

The second Iron Maiden and the last without Paul Di’Anno who was fired due to weak stage performances because of problems with alcohol and drugs, had a new member of the group, the guitarist Adrian Smith who replaced Dennis Stratton