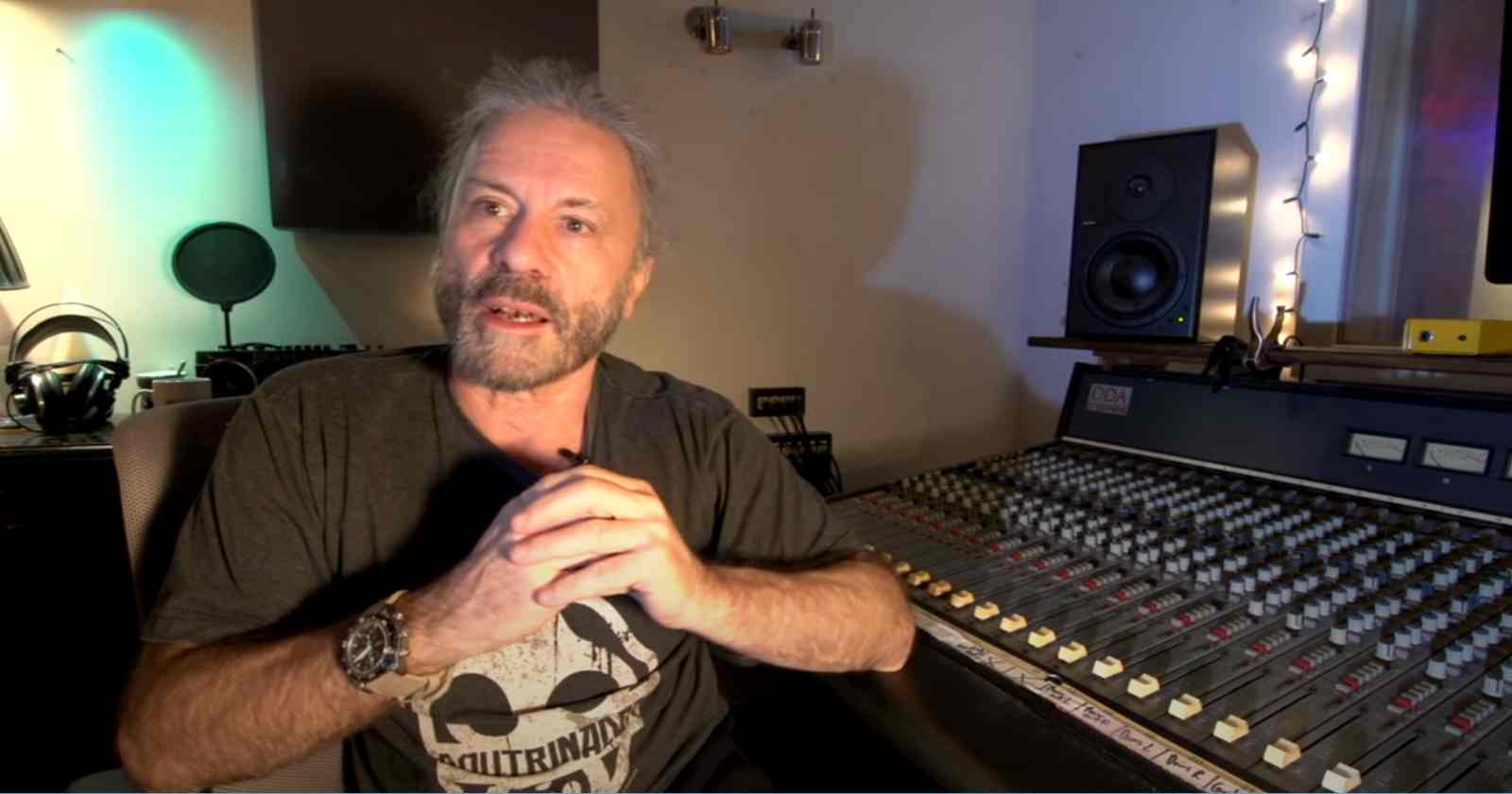 The legendary Iron Maiden vocalist Bruce Dickinson explained during his spoken-word tour in Montreal, Canada (Transcribed by Blabbermouth) what was on his mind when he decided to leave the British Heavy Metal back in 1993, one year after they released the acclaimed album “Fear Of The Dark”.

Bruce Dickinson explains why he decided to leave Iron Maiden in 1993:

“Honestly, I was as surprised as anybody else. I don’t think people really believed that at the time. I just thought that if I stayed with Maidenforever, all I would learn about was what it was like to be in Maiden. And in order to learn what it was like outside Maiden, you have to leave, because, unless you left, nobody would take anything that you did seriously.”

“It would always be, like, ‘Oh, bless him. He’s doing a solo record. Let him have his fun and then he can go back to being in Iron Maiden.’ I hated that. So I thought, ‘Fuck it. I’ll just leave.’ And [people said], ‘What happens if your [solo] career doesn’t work out?’ I said, ‘Well, that’s God or fate saying maybe that’s [for] the best.’ And I said [it’s] better [to take a chance] now and do something else with your life than sit there somewhere in fantasy world and end up just grumpy.”