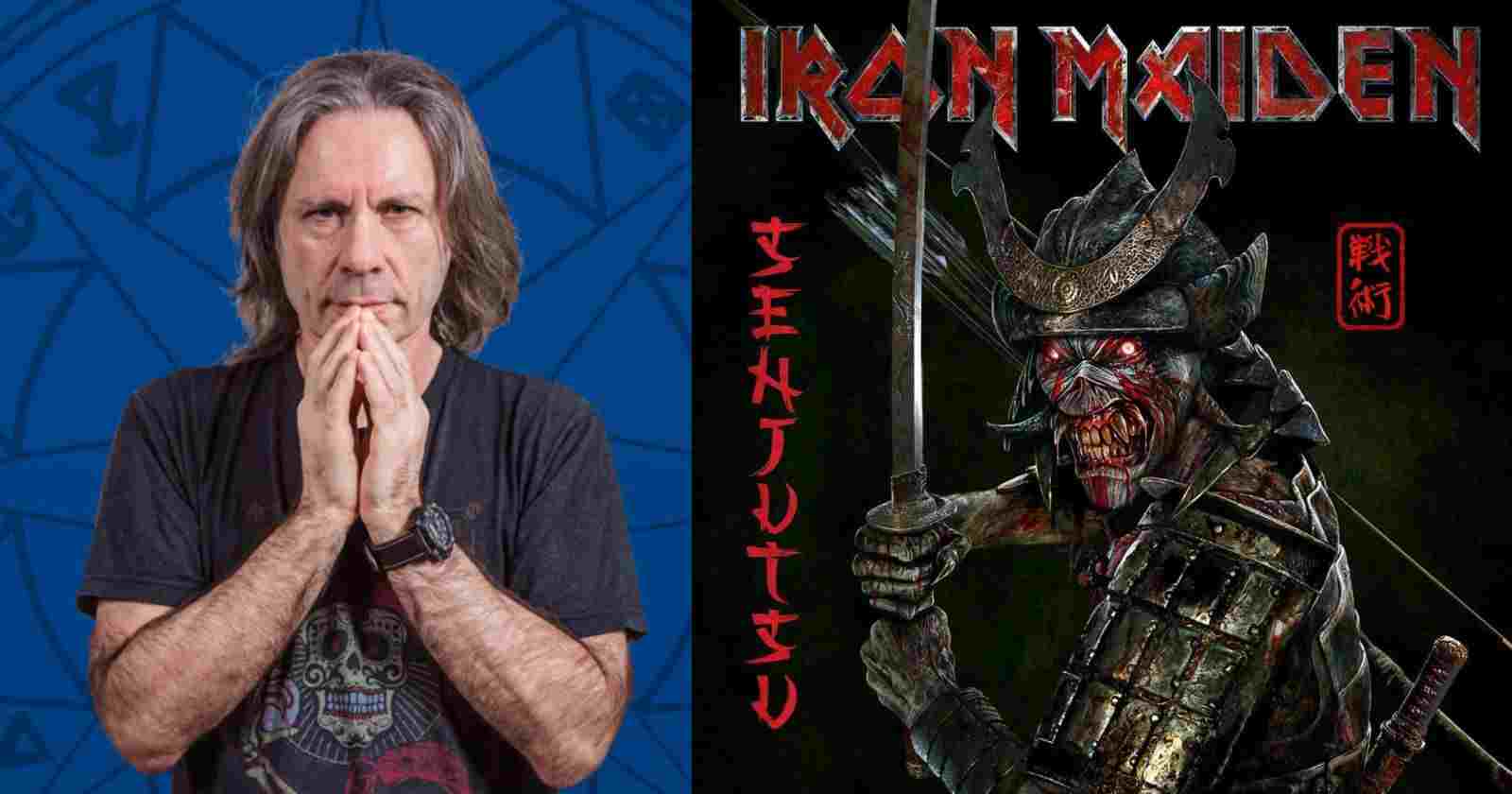 Iron Maiden vocalist Bruce Dickinson explained in an interview with Kerrang magazine how the band’s new album was named “Senjutsu”, that is a Japanese word that roughly means ‘strategy and tactics’, or ‘the art of war’.

“I’m not sure what war [though]. I looked at the lyrics and I thought, ​‘This sounds like someone’s been binge-watching Game Of Thrones!’ There’s northern people coming down from the grasslands, there’s a wall, and they’ve got to protect the wall at all costs… I said, ​‘Are you talking about the Great Wall Of China here? In which case we’re mixing our metaphors a lot.’ And Steve went, ​‘No, not the Great Wall Of China. It’s just a wall.’ It doesn’t matter, really – it’s a good story, and a great vocal to sing on.”

About the lyrics in the album, Dickinson said:

“The usual shit grumpy old men complain about. But there’s also a less flippant heart there, too, it’s about the shit state of the Earth. It’s almost nostalgic for something other than the situation we find ourselves in right now. It was all written pre-COVID and lockdown and everything else. But [it also deals with] seeing the way the world is going, how things are depersonalised and trivialised. [There’s now] so much choice, you don’t know what to do with yourself…”