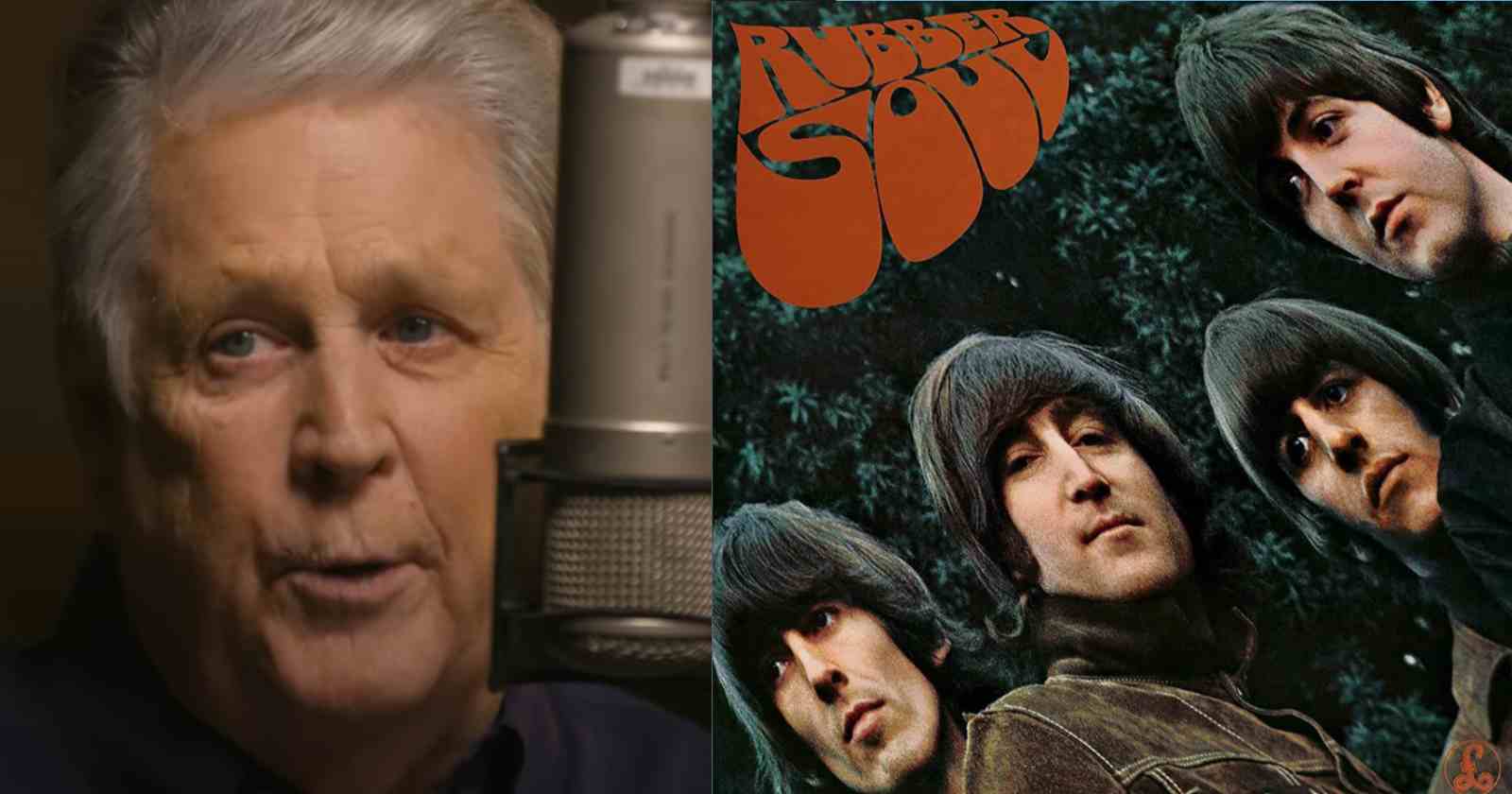 The Beach Boys mastermind Brian Wilson talked in a post on his social networks about how much The Beatles album “Rubber Soul”, released in 1965 influenced him. The musician had already listed the record as one of his favorites of all time and said it was a crucial album to influence him to write the band’s masterpiece “Pet Sounds” (1966).

Brian Wilson recalls how much “Rubber Soul” influenced him

“I remember being blown away by ‘You Won’t See Me” and ‘I’m Looking Through You’ and ‘Girl.’ It wasn’t just the lyrics and the melodies but the production and their harmonies. They had such unique harmonies, you know?”

“In ‘You Won’t See Me,’ Paul sings low and George and John sing high. There’s an organ drone in there, a note that’s held down for the last third of the song or so. Those were touches they were trying – almost art music. What was so great about the Beatles was you could hear their ideas so clearly in their music,” Brian Wilson said.

Curiously, the classic Beach Boys album “Pet Sounds”, that Brian is credited as the mastermind behind it, inspired the Beatles to write the acclaimed album “Sgt. Peppers Loney Hearts Club Band”, released one year later in 1967.

Talking with The Rolling Stones‘ guitarist Ronnie Wood on his TV show in 2013 (Transcribed by Rock and Roll Garage), Paul McCartney revealed that his favorite Beach Boys song is “God Only Knows”. The two musicians ended up singing the song together on stage many decades of it’s release.

McCartney also recalled how “Pet Sounds” inspired him. “You know, Brian Wilson sort of proved himself to be like a really amazing composer. I was into chords, harmonies and stuff at that time. We ended up with this kind of rivalry.”

“We put a song out, Brian would hear it and he’d do one. Which is nice, like me and John, you know. We kind of try to top each other all the time. But he eventually came out with ‘God Only Knows’. That was a sound stomper on ‘Pet Sounds’. I just think it’s a great song. Melody, harmonies, words. It’s a great song, I love it. It’s my favorite Beach Boys song,” Paul McCartney said.