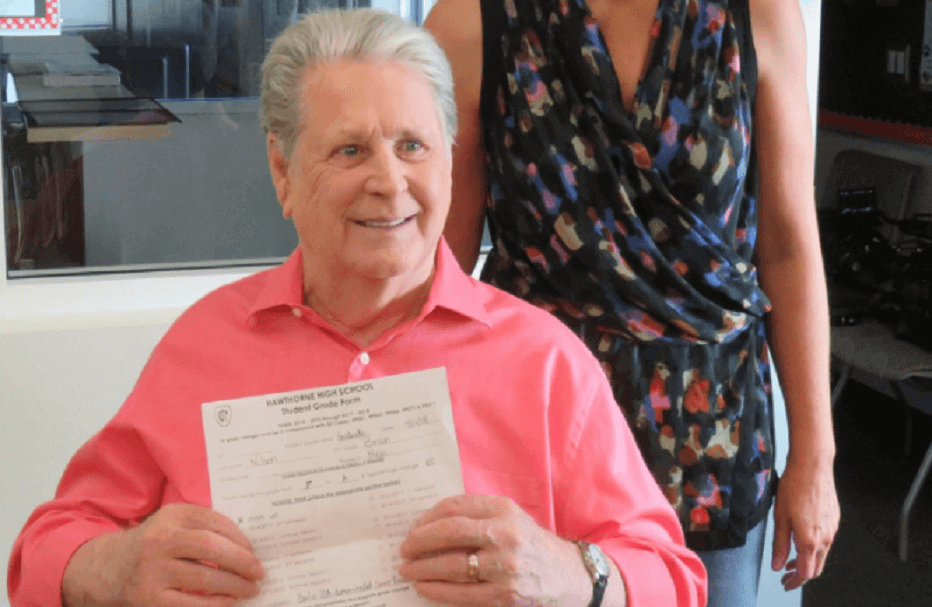 The school where Brian Wilson of the Beach Boys graduated updated an F he received in music class in 1959. The note of disapproval was given to a composition that the musician delivered and that, years later, became “Surfin”, a of the Beach Boys’ biggest hits. Going to school recently Wilson had his note changed by the current director, who presented him with an A. 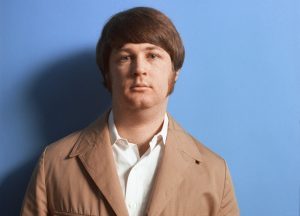 The story was shared on the musician’s social networks, which showed Wilson visiting the old school and described the case:

“Brian Fred Morgan’s music teacher: ‘Brian wrote a composition for me and it turned out to be’ Surfin. ‘” The song received an F but made millions of dollars. “Brian’s rebuke note was replaced by an A by Dr. Landesfeind “.

Brian’s high school music teacher Fred Morgan: “Brian wrote a composition for me and it turned out to be ‘Surfin.’ That composition got an F, but it made a million dollars.” Brian’s failing grade has now been changed to an A on this assignment by Dr. Landesfeind! pic.twitter.com/ICANT605Kx

Hear the song “Surfin'” below:

“Surfin’ was written by Brian Wilson and Mike Love. It was released as the first Beach Boys single (with “Luau” on the B-side) in November 1961 on Candix Records and it later appeared on the 1962 album Surfin’ Safari.

The single effectively began the Beach Boys’ music career, establishing them at the vanguard of what would later be regarded the “California Sound”. Initially, the group were trying to think of something original and creative that they could write a song about. Brian Wilson remembers that “One day, my brother Dennis came home from the beach and said, ‘Hey, surfing’s getting really big. You guys ought to write a song about it.”