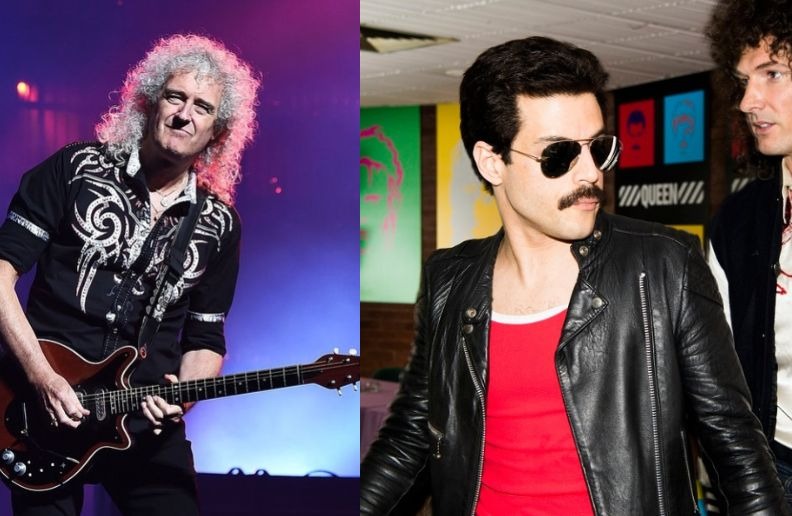 Guitarist Brian May responded the movie critics that made bad reviews about Queen’s biopic. Last year, Bohemian Rhaposdy became the most lucrative musical biopic of the history. The critics were mixed since the first trailer. Producer and writer Bryan Fuller, for example, said that the trailer hid Freddie Mercury’s sexuality.

This week, Rami Malek received the Golden Globe for Best Actor for his portrayal of the singer. About the victory, May said the success of the film showed that criticism against the film may have been premature.

“The mistake the critics made was to criticize the trailer instead of criticizing the movie,” May said. “They rushed. When people make statements, it is difficult to remove them later. ”

Actress Lucy Boynton spoke about the view that the film tried to hide the bisexuality of Mercury. She considers the criticism “frustrating.”

“People want something to criticize. One thing that we are very proud of the film is that it does not pass any line. It is not intrusive or expository,” she said. “I do not know what people wanted to see … they always ask about the dark side of the character. But it’s a celebration, an ode to him”.

Continue Reading
You may also like...
Related Topics:brian may, Featured, interviews, news, queen