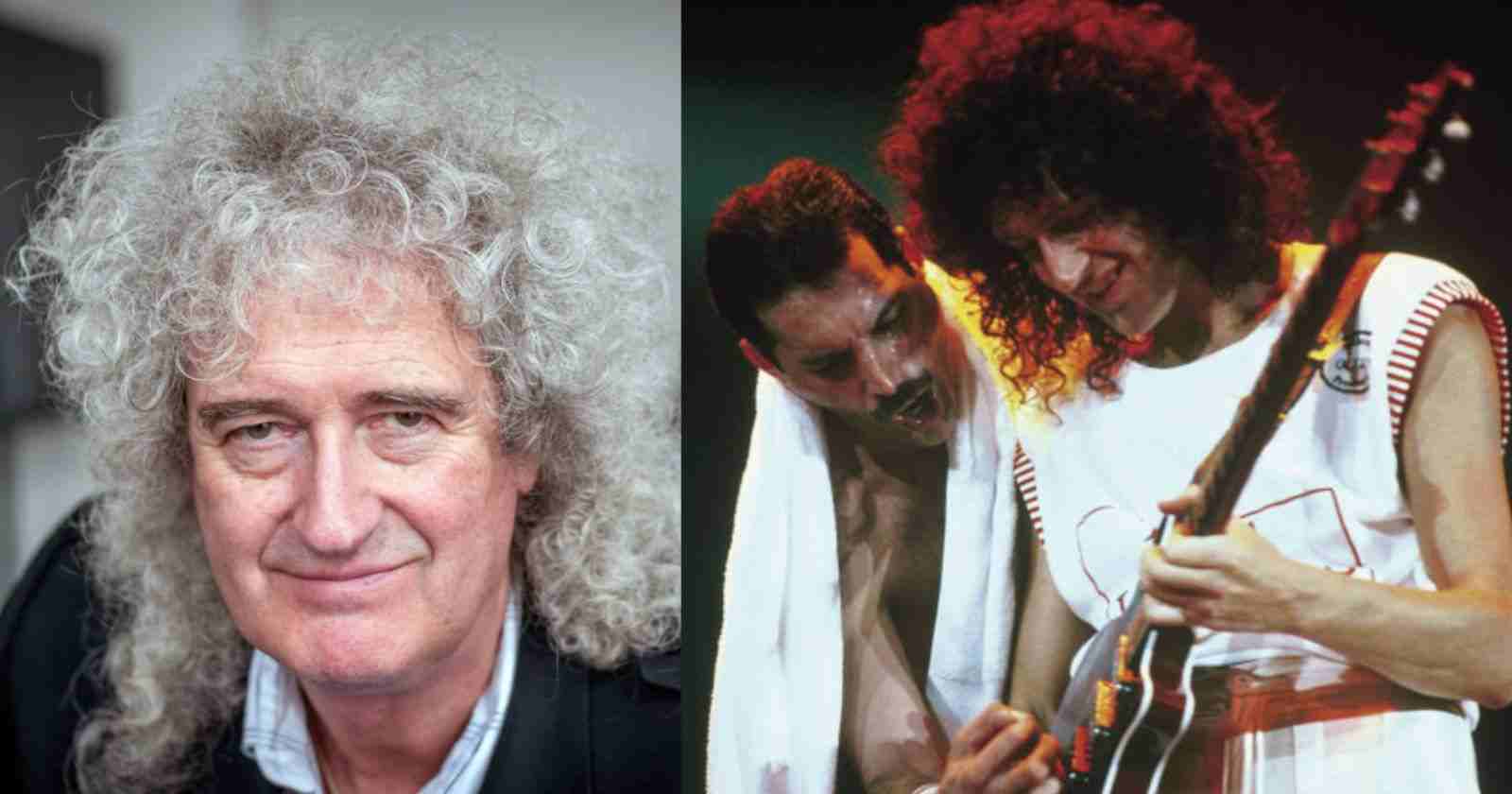 Queen guitarist Brian May recalled in an interview with Classic Rock magazine his favorite memory of Freddie Mercury’s last years. The musician said that he still feels the presence of the singer nowadays in his life.

“Even though the evidence is in front of your eyes, you don’t believe he’s going to go. But it was a wonderful time. We were more supportive of each other in those last few years than ever before.”

Do you still talk to him?

“He’s very much present. There are times when somebody asks you a question, and you don’t really know what the answer is, and you think: “What would Fred say?” And you actually know what he would say. Even though he was fairly unpredictable, you knew how his brain worked.”

If he was still here, do you think Queen would still exist?

“Oh, without a doubt. Even in the glory days we’d wander off to the four corners of the earth, but we always came back to The Mothership. The Mothership would be alive and well, and we would all be coming back together to play, I’m sure of it. And Freddie is still part of the show today.”

You had Queen with Paul Rodgers, but it didn’t work out the way people thought it would. Were you worried that it would be the same with Adam Lambert?

“People tell me all the time that after Queen we should have stopped and gone away and done something else. I think: “No, I don’t think so. I was a part of building that, so I have a right to keep on.” Should we play? Of course we should. It’s in our blood.”

“You get the question: “How can you have the audacity to give some of Freddie’s lines to Adam Lambert to interpret?” Well we can because we do, and we do because we can. And Adam interprets these songs, he doesn’t imitate Freddie. It keeps the songs alive.”