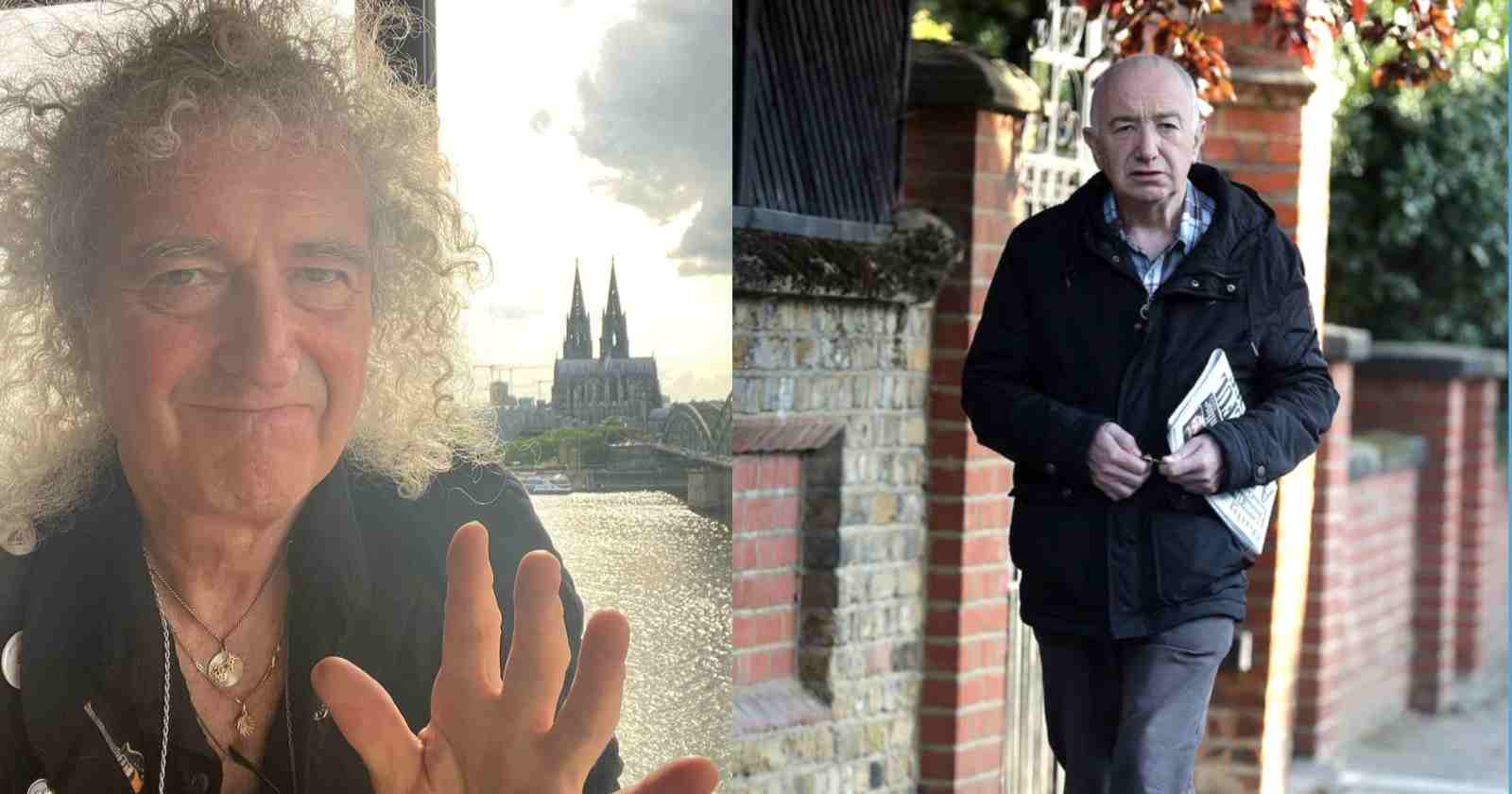 The Queen guitarist Brian May revealed in an interview with The Express that he and Roger Taylor (Drums) invited the reclusive and retired bassist John Deacon to rejoin the band several times over the years but the musician declined. According to the guitar player, Deacon always says that it’s something that he doesn’t do anymore.

“Of course we love John and we will always will, but we don’t have any significant contact with him now. That’s the way he wants it, he wanted to cut that tie and to be a private person and we have to respect that.

“I don’t think that it would be easy for John to slip back into the arena that we inhabit. In fact, a couple of times we have asked him, but he always says ‘that’s not what I do now.’ And we have to respect that John doesn’t want to do it”.

“I think it would be difficult for him anyway because things have changed a lot, and Roger and I have adapted a certain amount. We’re still very old school but we’re aware of different ways of behaving these days and different ways in which our art is channeled. I don’t that is going to happen sadly. I’d love to say yes but I don’t think it would. It’s possible that we could meet in some low-stress situation, I think, but in public, probably not,” Brian May said.

In an interview with Express UK back in 2020, drummer Roger Taylor said John Deacon it’s a very fragile person and revealed that the last time he saw him was back in 2004.

“No we don’t actually. John has sort of consciously excluded himself from the world. He doesn’t like engaging in contact with anybody I think. I think he’s very fragile and we respect that. Although he’s still obviously our sort of business partner in a way; our silent business partner.”

“I last saw John, I think… We Will Rock You had opened six months before. I saw him there one night, in the bar, he strolled in. And that’s the last time I saw him. Probably 2004,” Roger Taylor said.