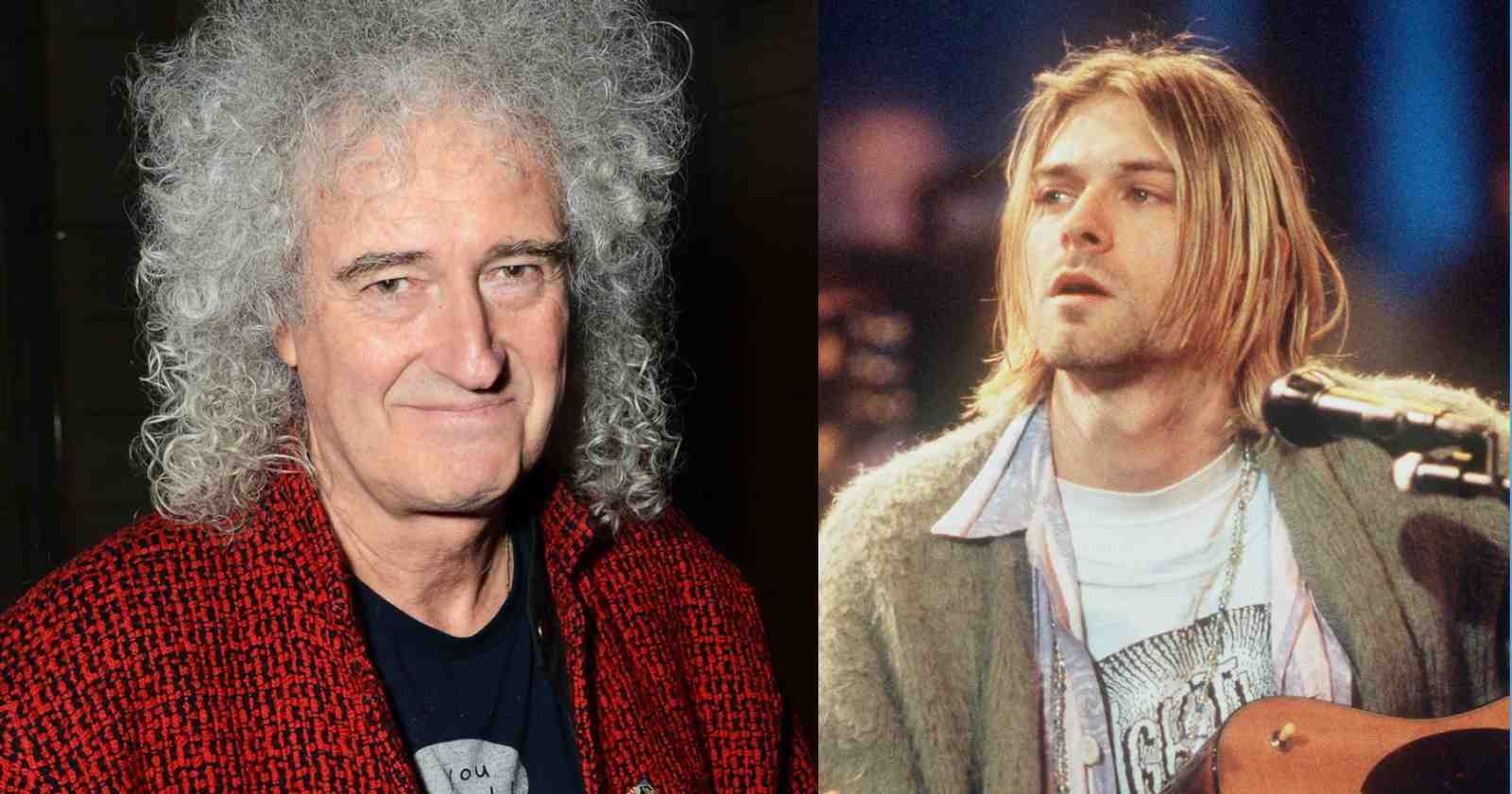 Legendary Queen guitarist Brian May gave his opinion in an interview with Ultimate Classic Rock on Nirvana and Kurt Cobain. The musician said he was aware of the band in the 90’s when asked if he heard Grunge music when the movement started.

Brian May gives his opinion on Nirvana and Kurt Cobain:

You’re recording parts of the Back to the Light album as the whole grunge revolution starting to unfold. How much were you into those bands?

“A little bit. I was very depressed, I wasn’t listening to much anyway. But I was dimly aware of some of it. I was aware of Nirvana. Do they count?”

“[Laughs] Okay, archetypal. Yeah, well, I loved that. I thought that was great. I love people with passion. And it’s not related to how much dexterity they have on their instruments, it’s what comes from the soul.”

“Kurt Cobain, for me, looked like a kindred spirit. I wish I’d met him. I never did. And of course, Dave Grohl was in that band. It was amazing. The rest of it, probably less so. Alice in Chains, I was aware of, but I probably couldn’t sing you their songs. I remember visiting Seattle around that time and kind of drinking it in. So I was realizing that something big was happening – and in a good way. I remember getting kind of immersed in the graffiti.”

“I’d always kind of hated graffiti up to that time, because in Britain it’s just a mess. When I went to Seattle, I saw all of these beautiful colored things on the walls everywhere. It kind of reminded me of psychedelia and the days when I was a boy. It was cool to paint everything in fluorescent paint or whatever. I just felt it was a great community. There was a movement going on there.”