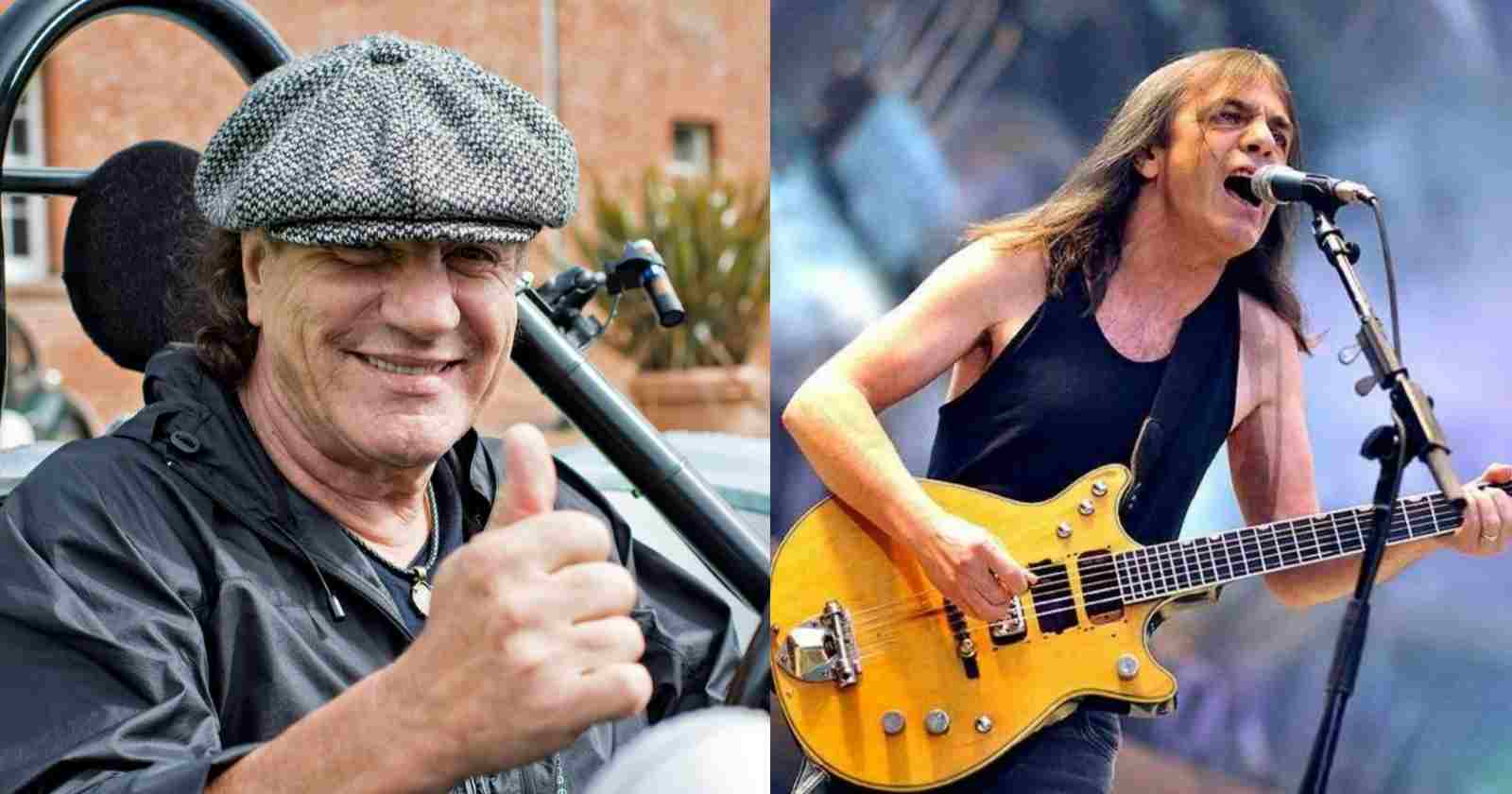 The AC/DC vocalist Brian Johnson talked on his just-published memoir “The Lives Of Brian” about how important the late guitarist Malcolm Young was for the band. Classic Rock published an excerpt of the book, where the musician says that AC/DC’s heart stopped beating when Young left them in 2014 due to dementia. Malcolm died at the age of 64 back in 2017.

Brian Johnson talks about the importance of Malcolm Young

“He was just sixty-four when the dementia that he’d been battling for years finally got the better of him,” he writes. “A truly awful day.”

“When Malcolm left AC/DC in 2014, the heart of the band stopped beating. To this day, I miss him more than I could ever put into words. He never missed a trick, from a band member’s performance to a crew member’s well-being. I don’t know how he did it. He had his demons, but he beat them, and he beat them good.”

“His guitar playing was masterful. And behind that powerful sound, there was a subtlety that music critics could never understand. Standing to his right onstage, I could only ever marvel at the man. But I kept my admiration to myself for the most part because he wasn’t the kind of guy who enjoyed taking a compliment.”

“It was hard to see Angus struggle with such grief. He and Malcolm weren’t twins, but they could have been,” Brian Johnson said.

AC/DC was formed back in 1973 in Australia by the brothers Malcolm and Angus Young. Mal was the band’s rhythm guitarist from 1973 until 2014 when he had to retire do to dementia. For more than four decades, the late guitarist helped the band to become one of the best-selling artists of all time with an estimated amount of more than 200 million records sold worldwide.

Since his departure, Malcolm was replaced in the band by his nephew Stevie Young.