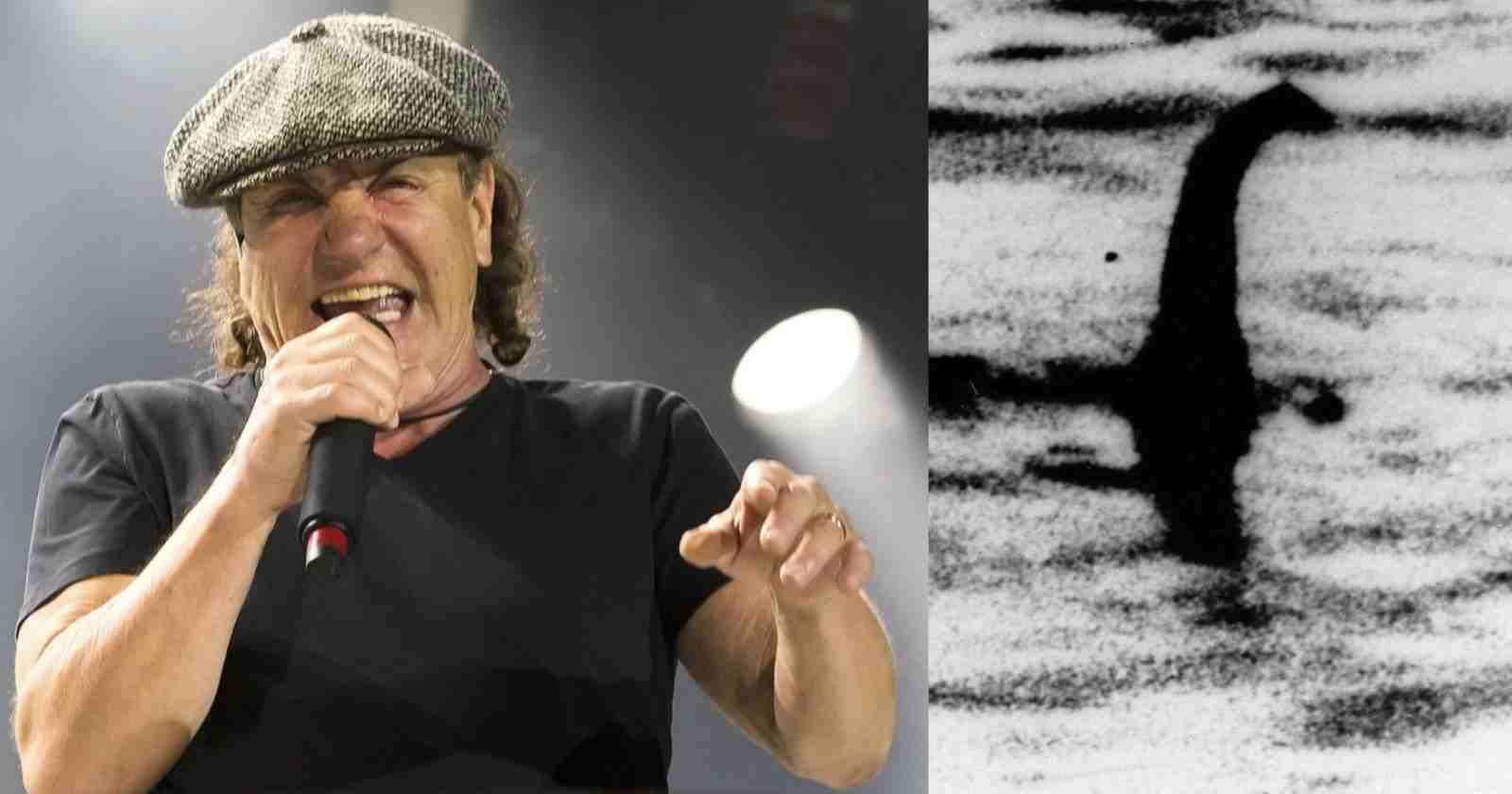 AC/DC singer Brian Johnson recalled in an interview with NME when tried to find the Loch Ness monster in Scotland with the late guitarist Malcolm Young. In the same interview, Angus Young talked about how he feels Mal’s presence when he is playing guitar.

Brian Johnson recalls when he tried to find the Loch Ness monster:

“We both had these Land Rovers and we’d taken them for a trip around Scotland – Malcolm loved his fireworks and he’d taken a big box with him. One night, we were four sheets to the wind and staying at this hotel right on the side of the loch. Mal just said, ‘C’mon, let’s go and find the Loch Ness monster! I’ve got fireworks and it might attract it!’

“There we were, going straight into the water in our shoes, up to our knees, and it was freezing! Mal had a drink in one hand, a box of fireworks in the other, and was trying to set fire to the loch. We were just howling. By the time we got back to our wives, we had straw in our hair and were covered in mud. What a night!”

About Malcolm, Angus and Brian said:

Brian Johnson: “With Malcolm, you’ve got to go back to the beginning when he turned to Angus and said, ‘C’mon, we’ve got to start a band – there’s too much soft music around. I wanna play some rock ‘n’ roll!'”

“He was uncompromising in his ethic. If it wasn’t rock ‘n’ roll, Malcolm didn’t care for it. He’s left us – but he’s still there! In the studio and in everything he did. We’re all very aware of that. When your target is to pay tribute to Malcolm, you just really want to do well and you don’t want to let anyone down.”