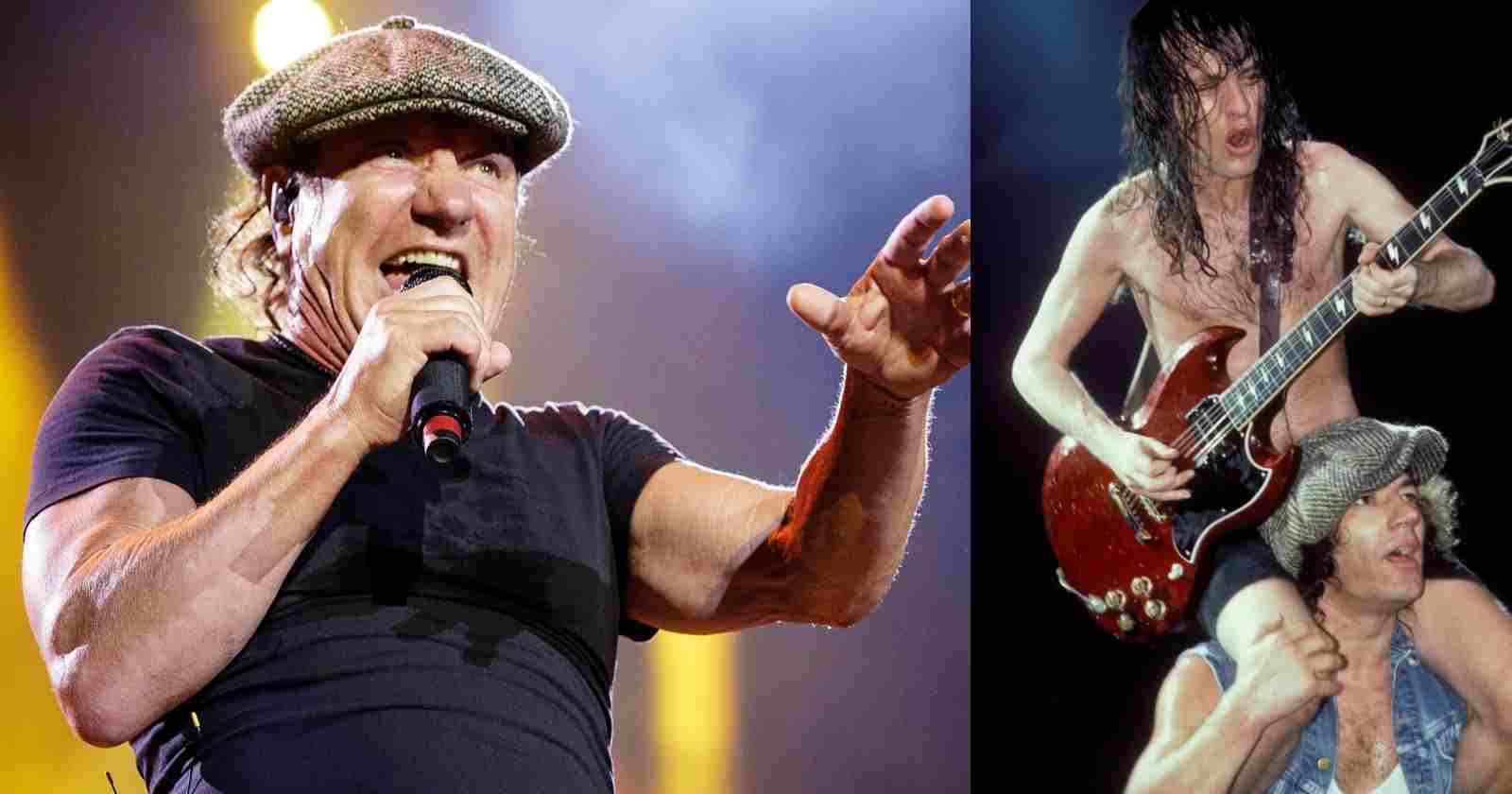 AC/DC singer Brian Johnson recalled in an radio interview the making of “Thunderstruck”, classic song from “The Razors Edge” (1990), his first album with band. The musician is currently promoting the band’s new album “Power Up”.

“The one that I knew from the get-go was going to be fabulous was ‘Thunderstruck.’ When you’re a singer, and you’re good into singing something… I just heard that guitar that Angus [Young, guitar] had put on – this was the charge and start! And then, when we all went in together ‘Oooh-ahh-ahh-aaa-aaaah’ and there was more of that.

“Then, with that middle part and sound and everything, I just went, ‘Oh, this is promising!’ And then, of course, when you think of all that was done, you got the ‘Thunder!’ – it had everything!”

How did it feel to get back in the room and start jamming with the band again (On the Power Up album)?

“Well, it was a wonderful thing. After what happened, I really thought I would never be able to get on stage with a band again with my hearing loss. And thankfully, technology came to my rescue.”

“From that, about a year later, Angus had been keeping his eyes on this and checking in and see how is it all of that. And I think about a year and a half later, Angus just said, ‘You fancy doing a new album? I’m gonna ask Cliff [Williams, bass] and Phil [Rudd, drums].’

“And I thought, ‘Oh, that’s the old voice, the real one.’ And Cliff, who retired, just said, ‘If it’s the old man, I can’t miss it. I have to be part of it.’ And Phil got over all the bad stuff he was going through, and he was fit and healthy.”

“And there we were all of a sudden in 2018, we found ourselves in Vancouver in the studio – the boys! And the electricity in that room, I can only tell you – damn! It was something I never experienced before.”

“Because Malcolm [Young, guitar] had passed – we realized very early on that this was going to be a tribute to Malcolm Young. You could feel that he’s he was there. The songs that Angus brought with him were songs that he and Malcolm had done about 2007-2006.”

“They weren’t completed by any means. But the riffs were there, the chorus, verse, ideas, and titles. They always came up with the best titles, Angus and Malcolm. And Brendan O’Brien, the producer, he was there.”

“He’s just all for creating positive things and a big fan. When the boys did the ‘PWR/UP’. Because that’s what we always used to call it when we’re getting ready to play in a rehearsal. ‘Come on, right, let’s power up, put the amps on, get the guitars up…'”

“And it’s the first time actually, I think. We’ve ever had an album that hasn’t got a song that is the title of the album. Which is kind of different. But as soon as we started, everybody knew it had to be special. Because Malcolm – he started this, this was his idea, his baby. He decided that AC/DC had to sound like nobody else.”

“The first track on the album, I realized, was just – as soon as it starts, that set the bar for the whole album. And we said, ‘Great, we’re gonna have to keep the rest of them right after that standard,'” Brian Johnson said.