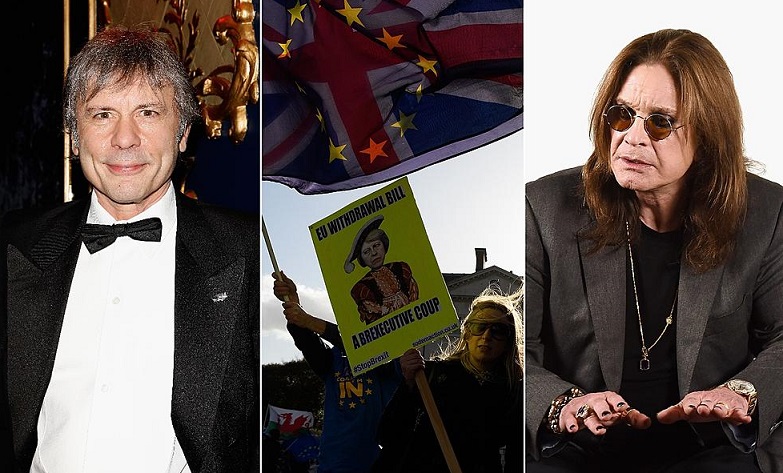 They asked Bruce Dickinson and Ozzy Osbourne what they think about Brexit – an abbreviation for Britain Exit, which means “British Exit”, referring to the plan for the United Kingdom to leave the European Union.

On the one hand, we have Bruce Dickinson talking about it in a conversation with a French newspaper, explaining that he is in favor of believing that it is better not only for the United Kingdom but for the whole of Europe to leave the European Union.

“There are a lot of controversies and absurd stories being said on both sides, which I think is immature. I believe that in the end this will make us more flexible, and people in Europe will take advantage of this. who is not doing a good job to satisfy the continent’s democracies.”

“In many places like Italy, Greece, Hungary and others are happening great populist movements because of their democratic necessities, that are not being attended by Brussels. The right people to meet these needs are the democratically elected leaders.”

On the other hand, an Irish newspaper asked Ozzy what he thinks of it all: “Do you guys keep asking me about this Brexit thing, is it something important?” “I don’t read newspapers and I do not even talk about politics because I don’t understand the subject I don’t understand what Brexit is.”