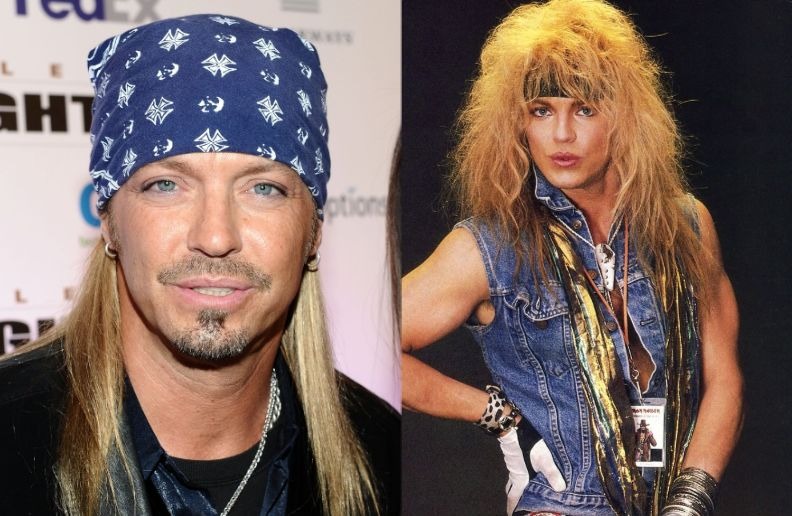 Bret Michaels said that Poison will return with new songs in 2020. Earlier this year, Poison completed the Nothin ‘But A Good Time 2018 tour with Cheap Trick and Pop Evil. The band’s latest album was Hollyweird, 2022. A cover album, Poison’d, followed in 2007. In a new interview with Newsday, Michael promised that the glam rockers were not over.

“There will never be a day when I’ll say ‘Enough of Poison,'” he said. “The band is eager to return in 2020 with new songs. We’re still having wonderful moments on stage. ”

Midway through the year, bassist Bobby Dall said the band should make a new album, but he did not know if it would happen. “I’m not going to fool you and say there are new songs being made. I wish they were? Yes.”

“But it’s a matter of everyone having a break. Everyone in the band has other commitments. Some members have younger children. It has the problem of our health as we get older. Should we make a new album? Yes, definitely. But will it happen? I don’t know.”