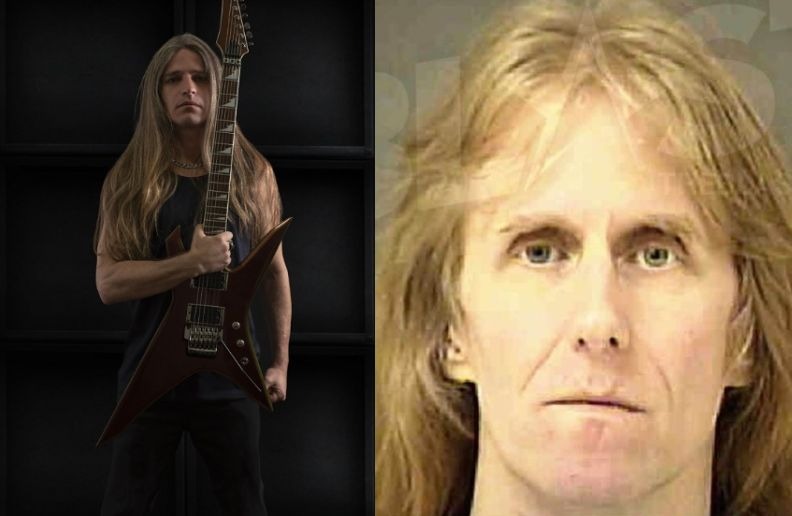 The guitarist Karl Logan was removed from Manowar after being charged with possession of child pornography, and the band announced its replacement – at least to complete the “Final Battle World Tour” tour, which runs through mid-2019.

It is E. V. Martel (Evandro Martel), who plays the only tribute band to Manowar officially sanctioned. “Musician since the age of eight and devoted to Manowar, Evandro is proud to know all the songs recorded by the band, and unites in his style a mix of all the guitarists who have already occupied this post beyond his own metal style,” says the official note.

“I cannot imagine anyone who deserves to play Manowar more than a fan who dedicated his life to our fans and our music, proving it to be a legitimate Manowarrior,” said Joey DeMaio. And Evandro completed: “I am honored and speechless to be able to play for the biggest fans in the world! I live the message of Manowar every day of my life: believe in yourself until your most insane dreams come true.”