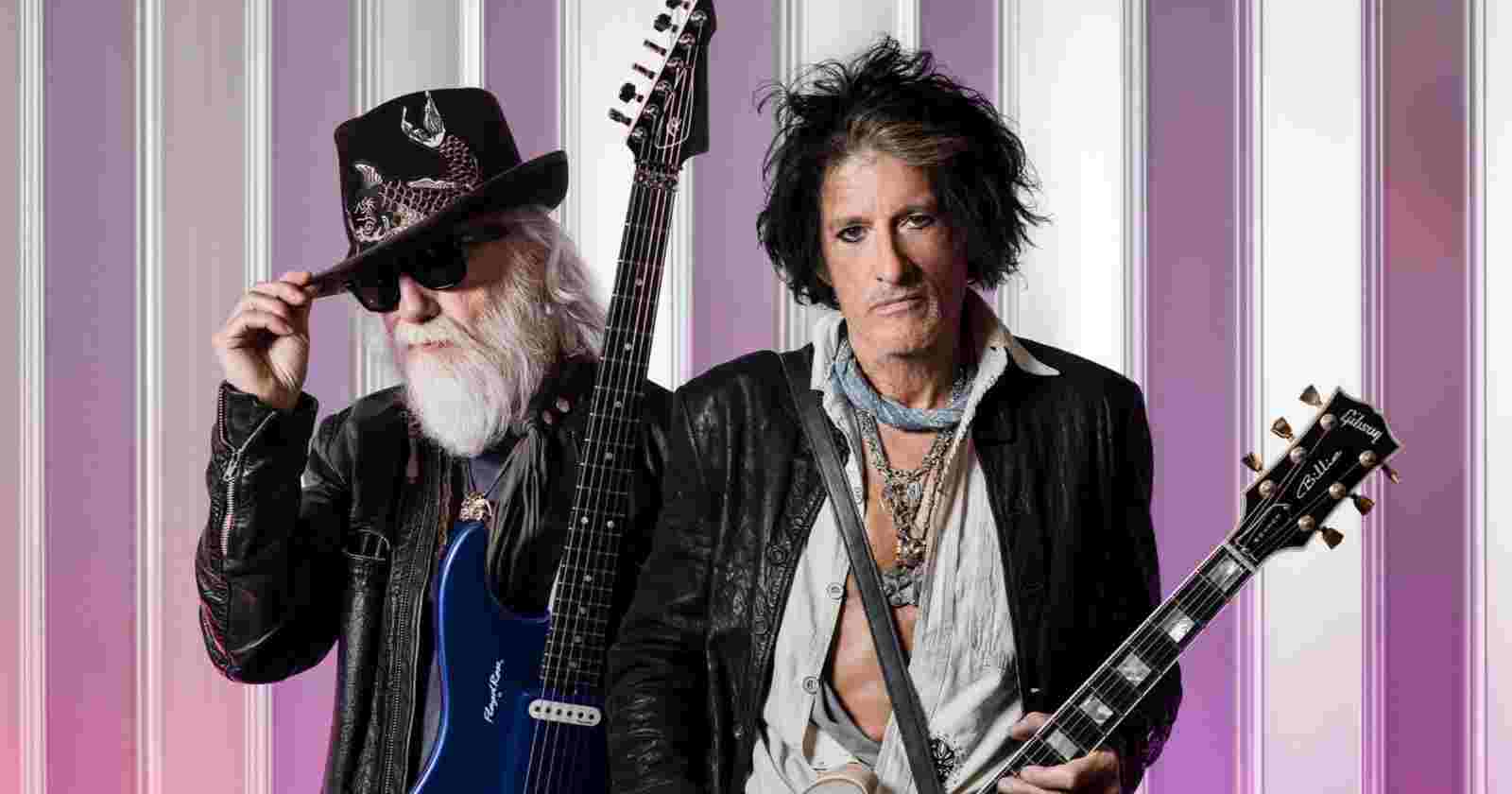 Aerosmith guitarist Brad Whitford said in an interview with Joe Bonamassa that he is not sure if the band will be able to tour anymore. He pointed that the age is becoming a real factor and also all the changes happening all over the world, like Brexit.

Brad Whitford says he is not sure if Aerosmith will be able to tour anymore:

“The European tour – they tried to plan one last year, and they’re talking about next year. It’s a pipe dream right now… Nothing’s gonna happen for a long time. Sometimes I’m not sure what my partners are thinking when they think that’s gonna happen…”

“And there’s another interesting thing about going to Europe now because of Brexit. It’s so much harder to get work visas because of that, so that’s gonna be a whole other nightmare. I mean… I have my doubts about Aerosmith ever really performing again at this stage because age is becoming a real factor… It is what it is.”

However, Aerosmith has European and North American tour dates scheduled for 2022:

Two weeks ago the band posted an statement talking about their 50th anniversary tour, saying:

“We wanted to let you know that our 50th Anniversary Fenway show is moving to Thursday, September 8, 2022. While we know that means you have to wait a bit longer, we feel confident this is the right move in order to ensure we give you all the show you deserve for everyone who has held onto their ticket to see this show. All tickets will be valid for the new dates – Check your emails for more details.”

“We can’t wait to rock with you all. -Aerosmith”