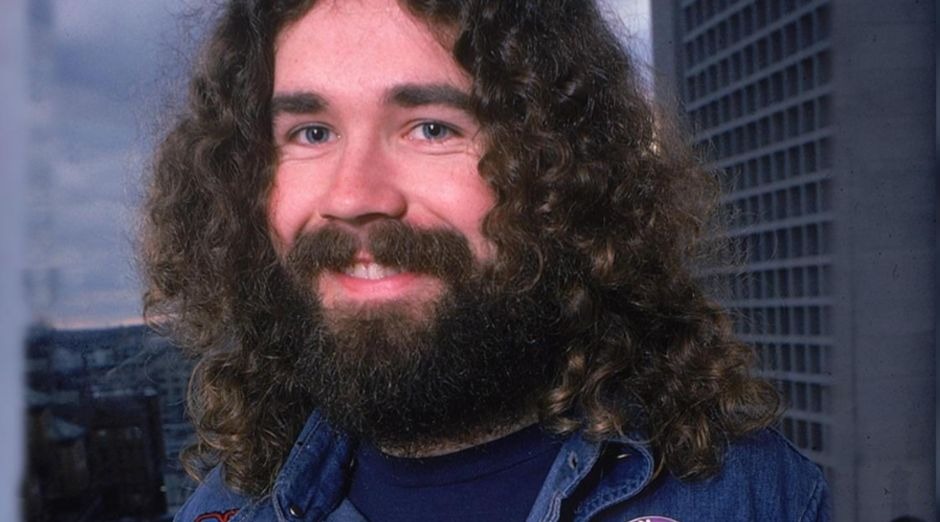 Boston’s vocalist Brad Delp had one of the best voices in the history of rock and roll. The singer that unfortunately died in a tragic way left us many amazing songs. And one of them is the classic “Peace Of Mind”. You hear this tune many times, but now you can listen to Delp’s amazing isolated vocals.

The song was written by Tom Scholz and originally released by Boston on their debut 1976 album.

“Peace of Mind” is one of six songs, five of which eventually appeared on the Boston album, that Scholz worked on in his basement in 1974 and 1975, before Boston got its record contract. The demo was specifically finished in 1974.

Born in Peabody, Massachusetts, Delp’s musical interest began at the age of thirteen when he bought a guitar after seeing a Beatles performance on The Ed Sullivan Show. In 1970, he made heating elements for “Mr. Coffee” machines in the company of Danvers “Hot-Watt” when he met Boston founder Tom Scholz, guitarist Barry Goudreau and drummer Jim Masdea while playing in a cover band.

Delp was audited as lead singer for the band Boston and got the job immediately. He also contributed as a supporting voice, on guitar and keyboard, in the albums of this band, in addition to also playing harmonica. His partnership with guitarist Tom Scholz led to a series of hit songs.