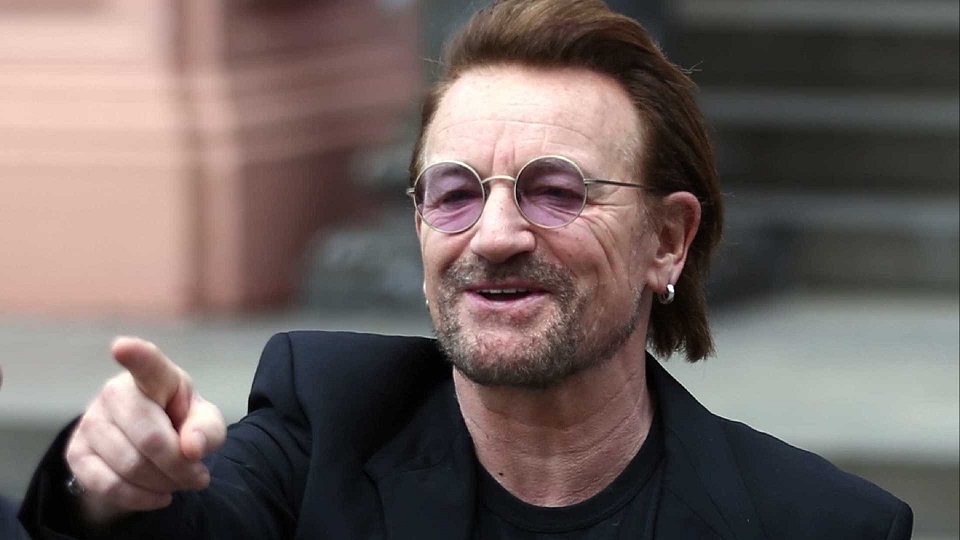 U2 singer Bono apologized after officials at his NGO called ONE were accused of sexual harassment and verbal abuse. The case was denounced by the newspaper “The Mail” and the singer, in turn, communicated through a press release.

The newspaper’s allegations list a number of incidents of harassment and abuse. In one case, a woman claimed to have been harmed on a professional basis after refusing to have sex with a Tanzanian lawmaker. 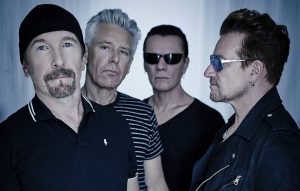 Bono’s co-founder, Bono said in a statement that he “regrets” and is “irritated” by the events. In addition to his pardon, the singer said he will meet with the victims to apologize in person.

ONE was founded in 2004 and aims to combat extreme poverty and the spread of easily preventable diseases, particularly in Africa. The NGO is led by former British Prime Minister David Cameron, Facebook activist Sheryl Sandberg and African telecoms magnate Mo Ibrahim, among others, and raised $ 50 million in 2015 alone.