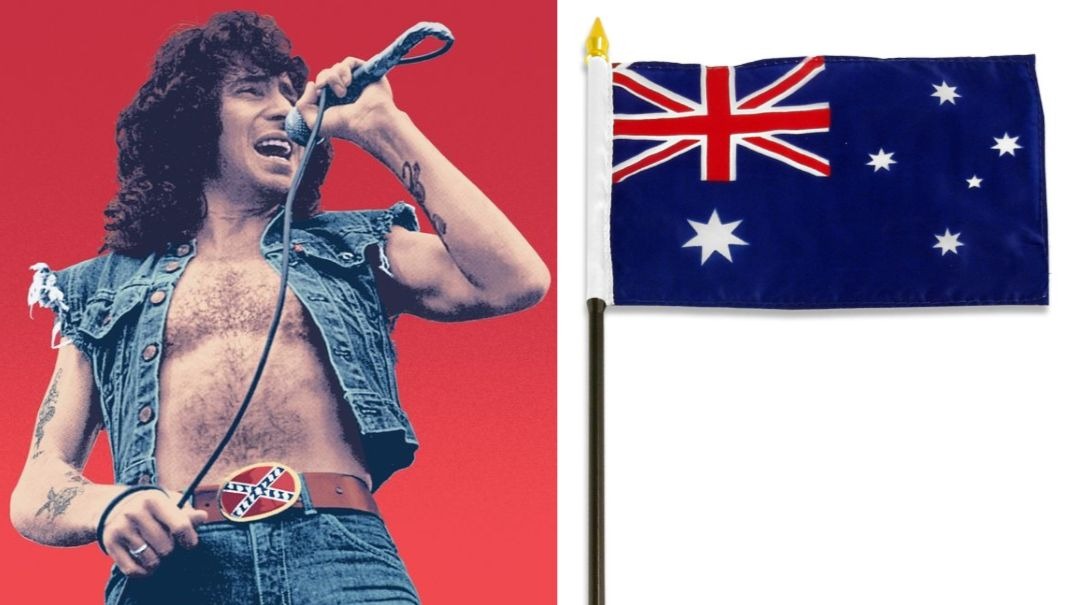 A 1978 letter written by the late AC/DC vocalist Bon Scott was sold at auction for $ 14,000, news.com.au reported on Tuesday, and the mysterious buyer was revealed to be none other than the Western Australian government.

In fact, the letter – written for Scott’s then girlfriend and detailing drummer Phil Rudd’s nervous breakdown on that year’s “Powerage Tour” – received a winning bid at Nate D. Sanders Auctions in Los Angeles earlier this year.

The buyer? It was the government of McGowan, the current government ministry of Western Australia, the state in which Scott, born in Scotland, spent his formative years after living in Melbourne, Australia.

The auction of the three-page letter began with a reserve price of $ 6,500. In the heartfelt communication scrawled on the hotel billboard, Scott juxtaposes the archetypal excesses of a rock star with the day-to-day monetary struggles.

Scott says twice that AC / DC drummer Rudd had a “nervous breakdown and had to spend a lot of time with a psychiatrist.” He added, “It was really bad,” but “fortunately he overcame it quickly, and it was not enough to upset the band.”

But it was not just Rudd who went through mental anguish. Scott, the AC / DC lead singer who tragically died in 1980 at age 33, also described an inner desire to “go to a sanitarium for a month.”

The musician may have written more than he knew. Adam Trainer, a local music expert at the W.A. State Library, said that Scott’s letter shows a sensitive side of the AC / DC icon that is not normally seen by the band’s fans.