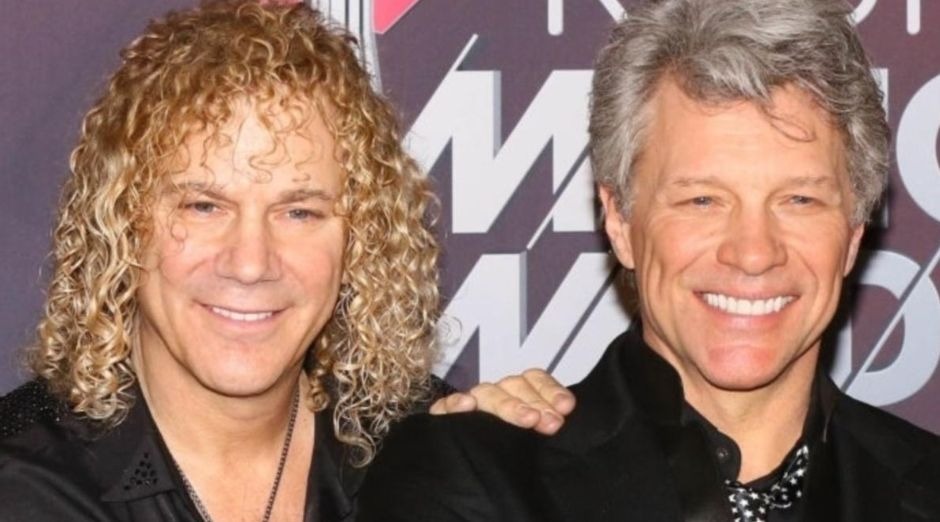 David Bryan, keyboardist Bon Jovi, tested positive for Coronavirus. Who gave the information was the 58-year-old musician himself, who spoke about the symptoms of COVID-19 and explained how the last few days were with the symptoms until the results of the tests with confirmation arrived.

“I just got my results back today and tested positive for corona virus. I’ve been sick for a week and feeling better each day. Please don’t be afraid!!! It’s the flu not the plague. I’ve have been quarantined for a week and will for another week. And when I feel better I’ll get tested again to make sure I’m free of this nasty virus. Please help out each other. This will be over soon… with the help of every American !!😎💪❤️”

It is worth remembering that with the cancellations and postponements of shows, Bon Jovi is off the stage. But there is still some scheduled dates:

David Bryan Rashbaum (Perth Amboy, February 7, 1962) is an American multi-instrumentalist and composer, best known as the keyboardist for Bon Jovi. David nowadays is a symbol of the keyboards, as well as an icon of Hard Rock.

Jon’s childhood friend, David and Jon have been together since their first band, Atlatic City Express Way. David Rashbaum changed his name to David Bryan, keeping his real name only on Bon Jovi’s first album in 1984.