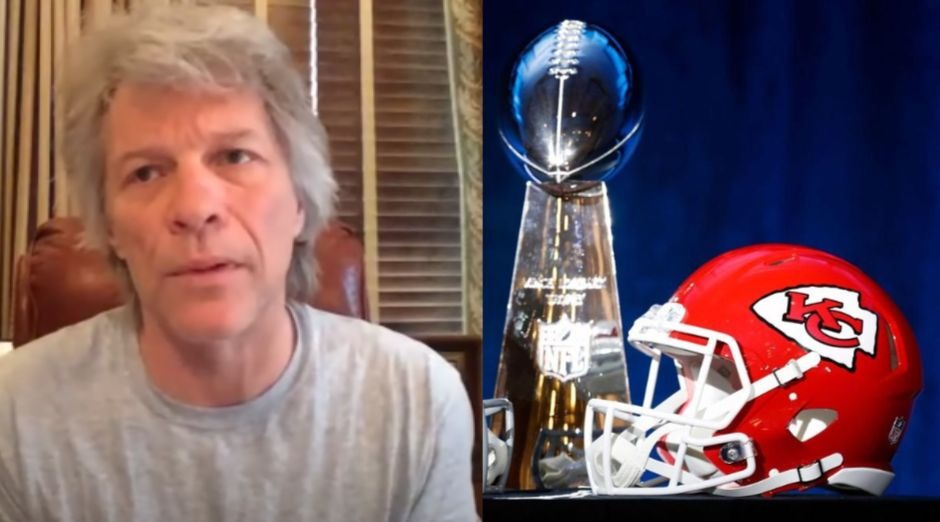 Jon Bon Jovi appeared on The Howard Stern show and revealed why he refused to perform in the Super Bowl, that is considered one of the biggest sport events in the world.

Howard asked Bon Jovi: “You are so good to the NFL. You are a fan, you talk it up and yet, you have yet to play the halftime Super Bowl show.”

“No desire. I turned it down many, many years ago. Didn’t like that you had to team up with other people and you had these people come in on your stage and all the demands and then the pressures on it.

“I – it didn’t appeal to me to play at the New Jersey one. It seemed too obvious. Uh, the last time that – honest to God – we were at all interested was back when they had it in Dallas and we didn’t get it.

That is such a smart thing, Jon. That is so wise. I think that’s a lose-lose proposition.

“Just never liked it. I liked some of the performances, they have been unbelievable. Whether it was Prince or U2 or, you know, there’s been some amazing ones over the years, but, not for me.”

Bon Jovi decided to cancel the 2020 tour with Bryan Adams due to the coronavirus pandemic, explaining in a statement that he chose to cancel and not postpone the shows so that his fans can get their money back.

“Due to the ongoing global pandemic, it is no longer feasible for Bon Jovi to tour this summer. Given these difficult times, we have made the decision to cancel the tour entirely. This will enable ticket holders to get refunds to help pay their bills or buy groceries. These are trying times.”

“You’ve always been there for us and we’ll always be there for you. We look forward to seeing everyone again on tour when we can all safely be together. We will continue to send out news and updates on Bon Jovi touring in the weeks and months to come.”