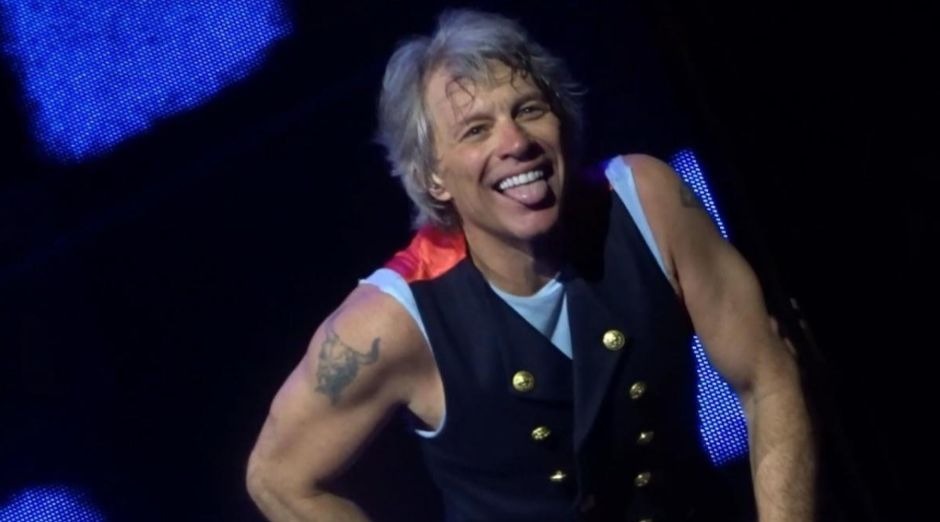 Jon Bon Jovi announced the name of Bon Jovi upcoming album during a concert on The Runway to Paradise Mediterranean Cruise, a festival taking place on a European cruise. The album will be called “Bon Jovi: 2020” and will be inspired by the US presidential elections that will take place in the same year.

“It’s election year, so why not?” Said the musician in an interview with Variety.

The singer also said the tracks will feature “socially conscious” themes about veteran military with post-traumatic stress and the two cases of mass shootings in Ohio and Texas in early 2019.

Finally, Bon Jovi said that he left behind the personal themes that were portrayed on the last album “This House is Not For Sale” and that the new album will have a “clear vision”.

“I have a clearer vision, moving on,” explained the singer. The release date of the album has not yet been announced.

In 1984 and 1985, Bon Jovi released their first two albums and their debut single “Runaway” managed to crack the Top 40. In 1986, the band achieved widespread success and global recognition with their third album.

In 1986, the band achieved widespread success and global recognition with their third album, Slippery When Wet, which sold over 20 million copies and included three Top 10 singles, two of which reached No. 1 (“You Give Love a Bad Name” and “Livin’ on a Prayer”).