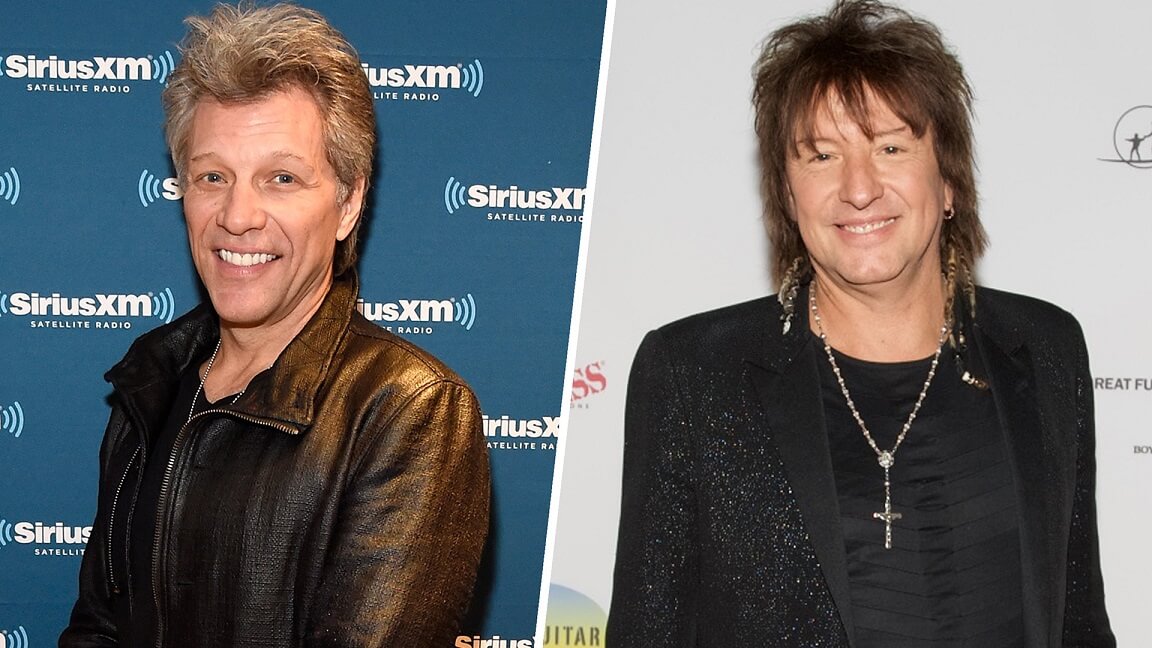 Vocalist Jon Bon Jovi celebrated Bon Jovi’s induction into the Rock And Roll Hall Of Fame and invited former guitarist Richie Sambora – and even former bass player Alec John Such – to play with former bandmates during the event. The band will be part of the 2018 ceremony and on April 14 next year in Cleveland, United States. 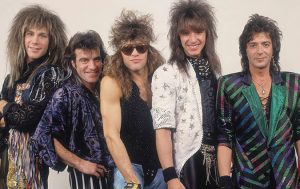 In an interview with Billboard, Jon Bon Jovi said he was “pleased” with the induction. “It’s the thing that you dream about when you start recording albums.

“I guess that’s the last big thing on my list. I say jokingly that my obituary will be cool, I’m just not going to be here to see it, but it gives me a sense of closure”.

Jon said he dreams of Rock And Roll Hall Of Fame because the museum began its activities around the same time that it began its career. “I was able to go to the first ceremony and … you dream about that, but it seemed surreal at the time, and you know, it made us wait, but it’s here now and it’s gratifying,” he said. 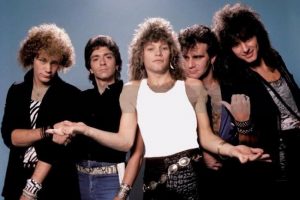 On former members Richie Sambora and Alec John Such, Jon Bon Jovi has shown no resentment and said he will invite them to the ceremony.

“I always saw myself inviting Al, because he believed me when I had ‘Runaway’ on the radio in 1983. I asked the guys to help me for a few weeks, so I could build my name and take advantage of Runaway’s success. He introduced me to Richie and Tico (Torres), so I always imagined myself inviting him”.

“And Richie, the same thing, the same invitation will be extended to him. I’m thankful for everything he did. He was my right arm for a long time, so there was never any ill will, just like I told everyone. He just did not show up any more but he has been with us for three decades and must be here to celebrate, so he will be invited to join the rest of the band for all the festivities”. 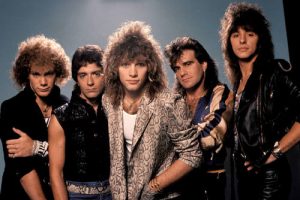 Finally, Jon confirmed that the invitations also involve participation in the shows. “(Richie) is absolutely invited to play with Phil (X, current guitarist) and Hugh (McDonald, current bassist) and Alec, I think it’s a celebration, it’s not a tour, it’s one night only, and everyone should com with a smile and singing the songs, “he said.