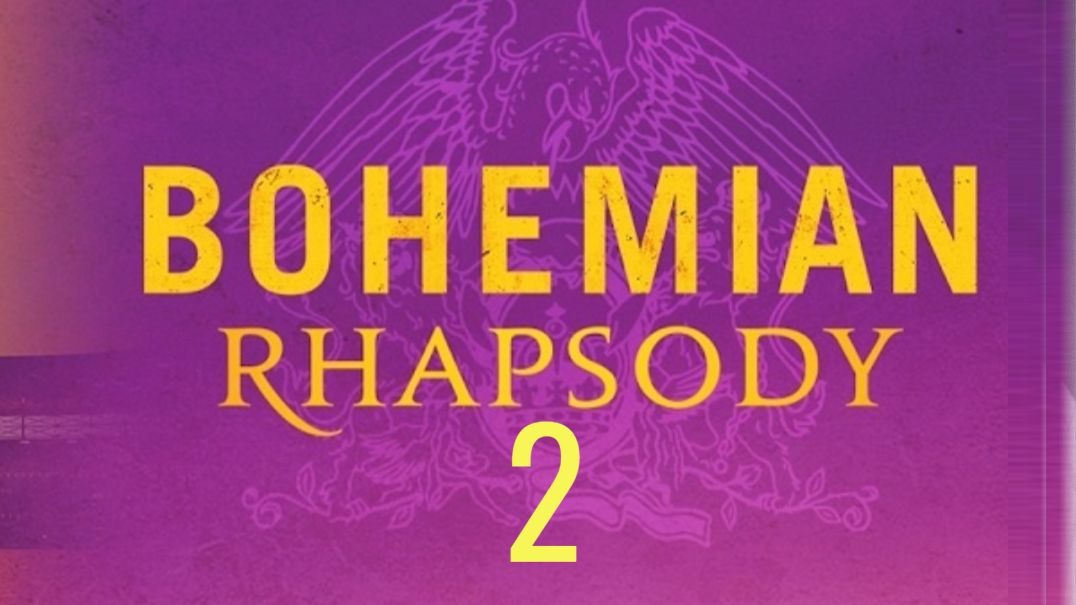 After the huge success of “Bohemian Rhapsody”, news appears that the movie about Queen and Freddie Mercury may have a sequel.

The nomination was given by Rudi Dolezal, who has made numerous videos of the band and says that the possibility is being discussed “within the Queen family.”

“I’m sure the band manager has plans to make a sequel that begins with Live Aid,” says the Austrian director, referring to the performance with which “Bohemian Rhapsody” ends.

The Queen’s representatives do not confirm this information, however, but in the spring a new two-hour documentary, “The Show Must Go On: The Queen + Adam Lambert Story,” will premiere in the UK.

It became a major box office success, grossing over $875 million worldwide on a production budget of about $50 million, becoming the sixth-highest-grossing film of 2018 worldwide and setting the all-time box office records for the biopic and drama genres.