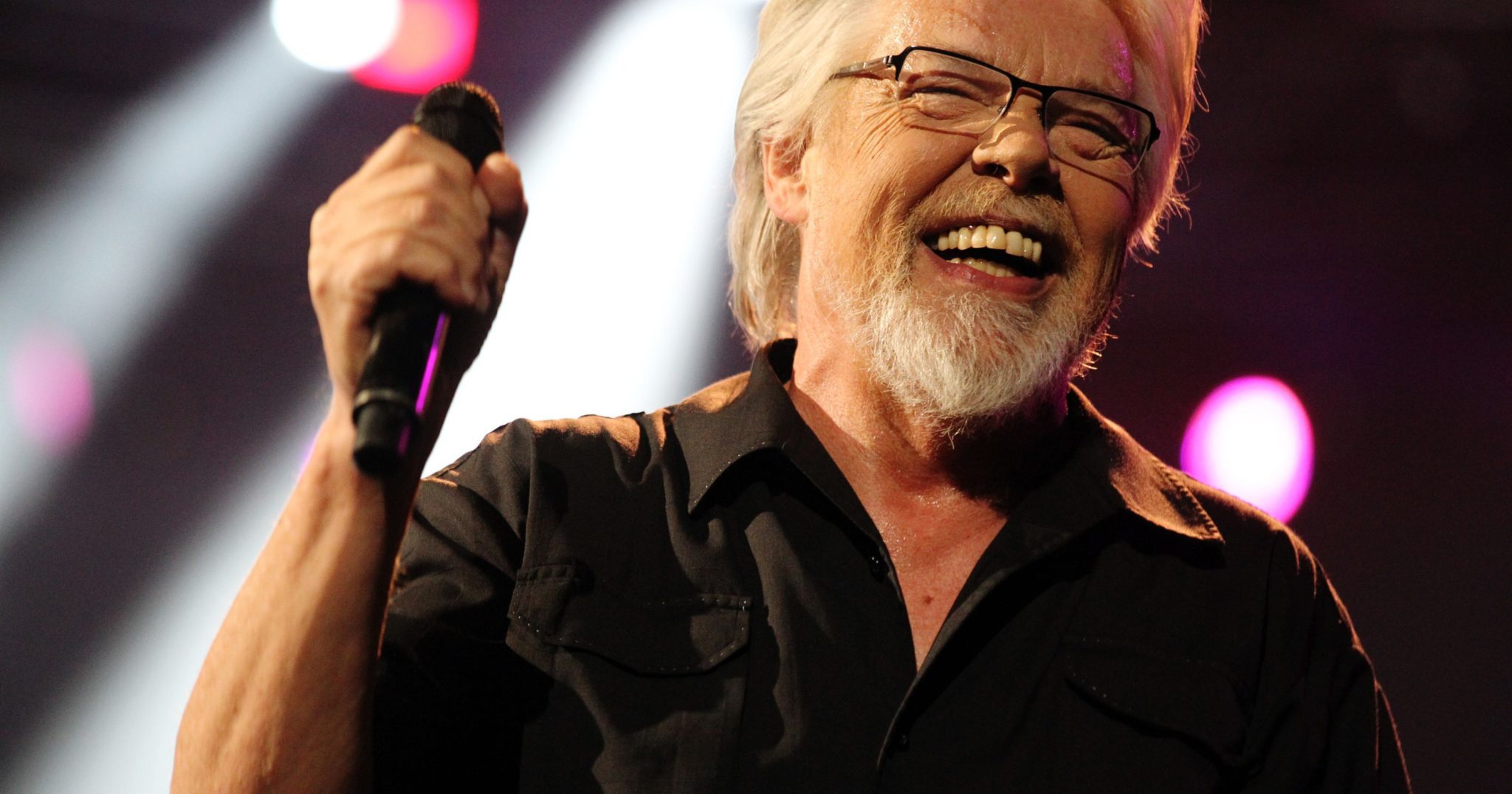 Bob Seger and the Silver Bullet Band postponed the rest of their 2017 Runaway Train Tour after the rocker received doctor’s orders to treat a medical issue concerning his vertebrae.

“I’m so disappointed to have to suspend the tour as the band is on a great roll,” Seger said on his website. “It’s a privilege to play for our amazing fans. Hoping to be back out on the road very soon.”

No additional details about Seger’s condition were given. Tickets for the postponed dates will be honored when the concerts are rescheduled.

Their first concert of Runaway Train tour was in August, playing 13 shows before first postponing a September 30th gig in Columbus, Ohio and then calling off the rest of the trek. The tour was scheduled to resume October 5th in Greenville, South Carolina and wrap November 17th in Chicago.