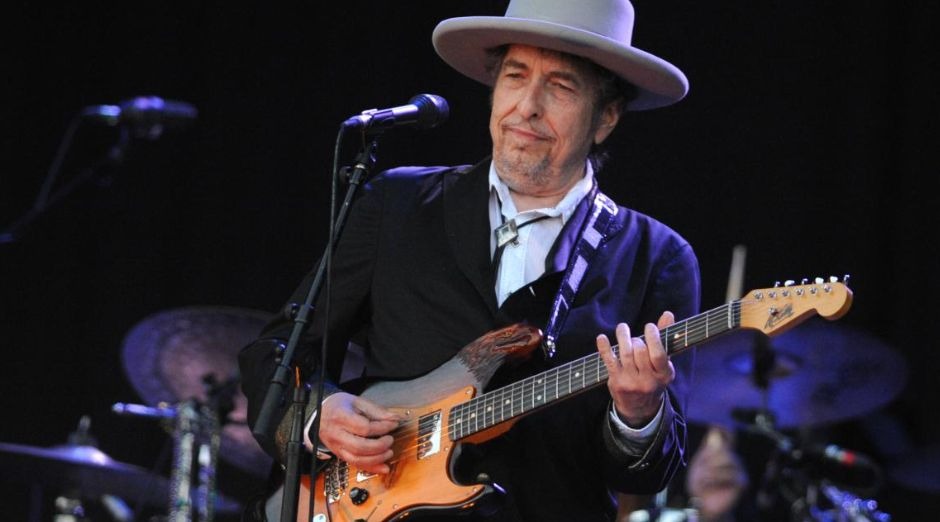 Bob Dylan is known for not giving many interviews, but to promote his upcoming album Rough and Ready Ways he talked to The New York Times and revealed his favorite Rolling Stones and The Eagles songs. The bands were in the conversation because the first two tracks released from the album: “Murder Most Foul” and “I Contain Multitudes,” mention Eagles and the Rolling Stones.

You honor many great recording artists in your songs. Your mention of Don Henley and Glenn Frey on “Murder Most Foul” came off as a bit of a surprise to me. What Eagles songs do you enjoy the most?

“New Kid in Town,” “Life in the Fast Lane,” “Pretty Maids All in a Row.” That could be one of the best songs ever.”

A reference to the Rolling Stones makes it into “I Contain Multitudes.” Just as a lark, which Stones songs do you wish you could’ve written?

How have you spent the last couple of months home-sheltered in Malibu? Have you been able to weld or paint?

Are you able to be musically creative while at home? Do you play piano and tool around in your private studio?

I do that mostly in hotel rooms. A hotel room is the closest I get to a private studio.

Does having the Pacific Ocean in your backyard help you process the Covid-19 pandemic in a spiritual way? There is a theory called “blue mind” which believes that living near water is a health curative.

Yeah, I can believe that. “Cool Water,” “Many Rivers to Cross,” “How Deep Is the Ocean.” I hear any of those songs and it’s like some kind of cure. I don’t know what for, but a cure for something that I don’t even know I have. A fix of some kind. It’s like a spiritual thing. Water is a spiritual thing. I never heard of “blue mind” before. Sounds like it could be some kind of slow blues song. Something Van Morrison would write. Maybe he has, I don’t know.