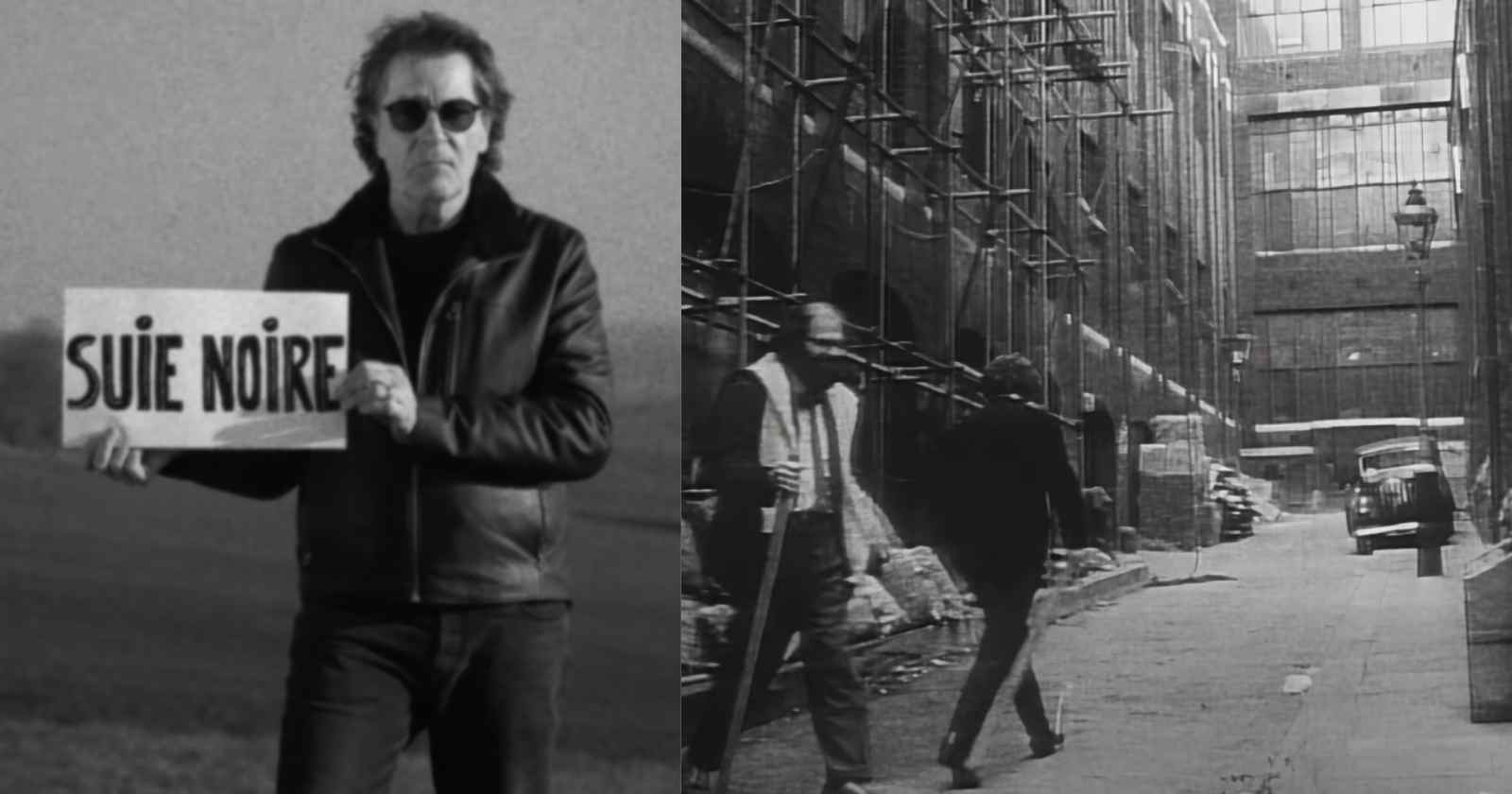 To celebrate the 60th anniversary of when Bob Dylan joined Columbia Records, the musician released an reimagined version for the classic “Subterranean Homesick Blues” with the help of many famous artists like Patti Smith, Bruce Springsteen, Wim Wenders (Director), Jim Jarmusch (Director) and more.

Released on the 1965 album “Bringing It All Back Home”, the song became the first Dylan single to chart in the United States, peaking at number 39.

The video for the song was originally the opening segment of D. A. Pennebaker’s film “Dont Look Back”, a documentary on Dylan’s 1965 tour of England. In the film, Dylan, who came up with the idea, holds up cue cards with selected words and phrases from the lyrics. The cue cards were written by Donovan, Allen Ginsberg, Bob Neuwirth and Dylan himself.