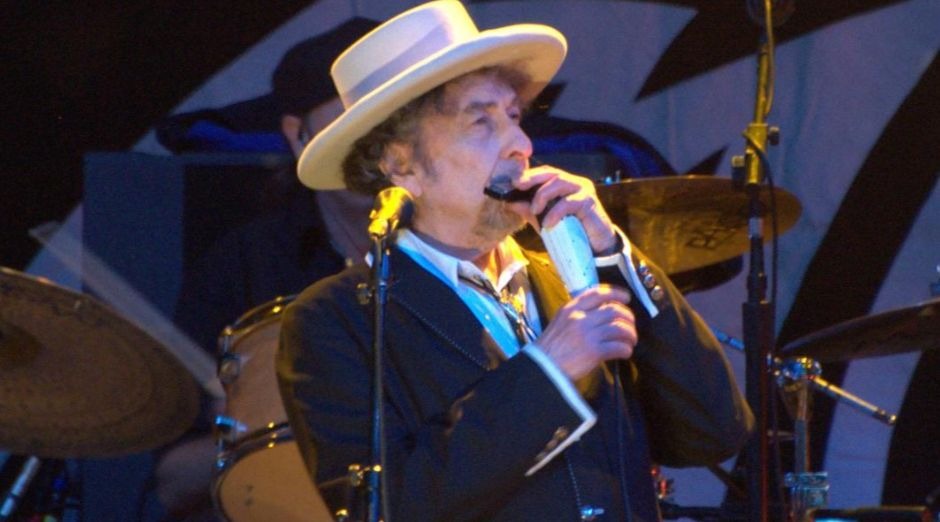 The legendary Bob Dylan released “I Contain Multitudes”, his second new song in less than one month. On this one, he cites pop culture figures like Indiana Jones, Anne Frank, Rolling Stones and Edgar Allan Poe. In the beginning of April he released “Muder most foul” about JFK.

Bob Dylan has 78 years old and was born at St. Mary’s Hospital in Duluth, Minnesota, on May 24, 1941. He grew up in Hibbing, Minnesota, on the Mesabi Iron Range west of Lake Superior. And he was the grandson of Russian Jewish immigrants, at the age of ten Dylan wrote his first poems and, as a teenager, taught himself piano and guitar. He started singing in rock groups, imitating Little Richard and Buddy Holly, but when he went to the University of Minnesota in 1959, he turned to folk music, impressed by the musical work of the legendary folk singer Woody Guthrie, whom he visited in New York in 1961.