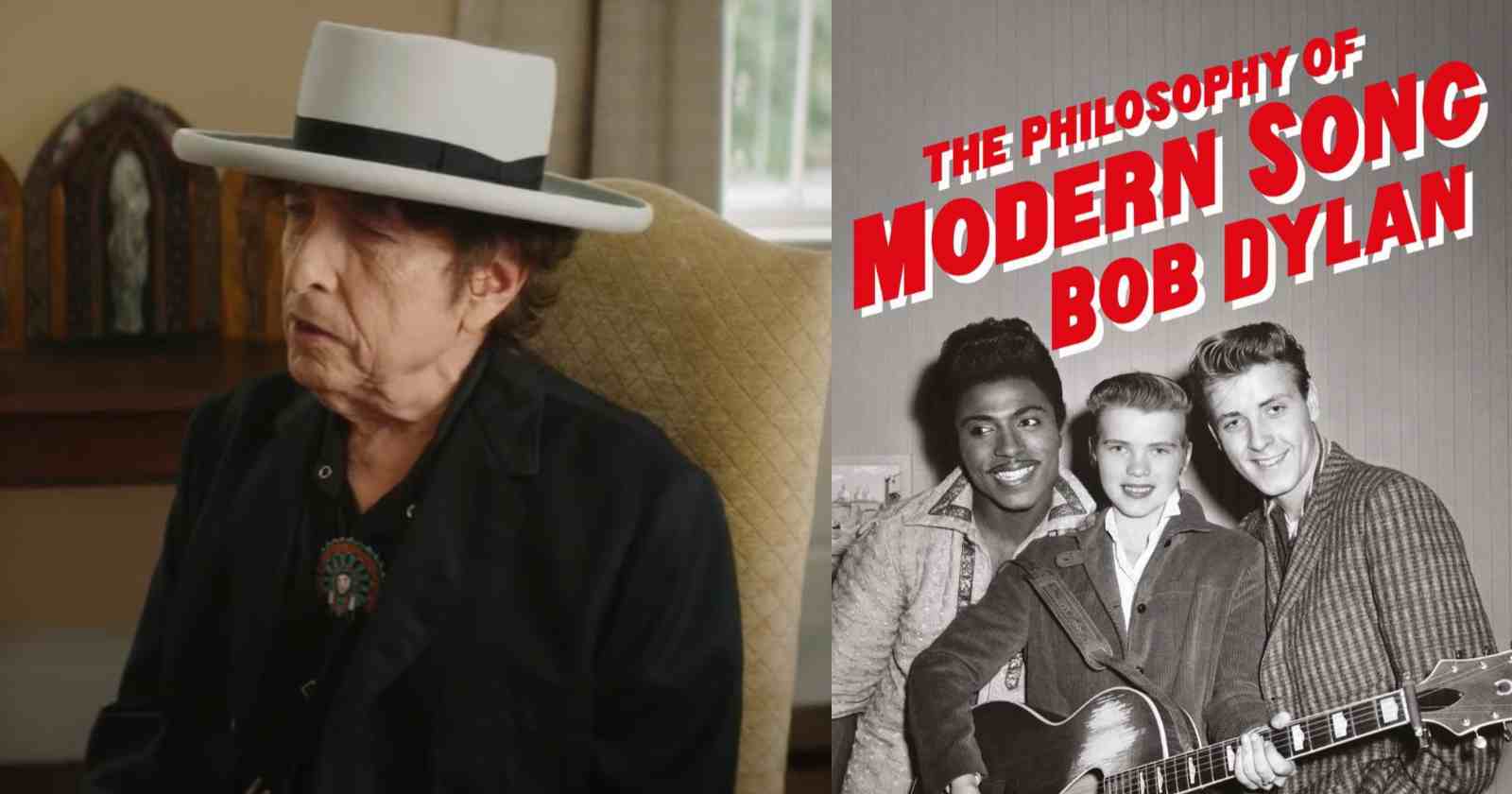 Bob Dylan released a new book called “The Philosophy of Modern Song” where he analyzes the nature of popular music, giving opinions on many other songwriters. It contains Dylan’s commentary on 66 songs by other artists. It is the first book he has published since he was awarded with the Nobel Prize in Literature.

Publishers Simon & Schuster offered the fans 900 copies, that costed 600 dollars each, of a limited-edition of the book signed by Dylan himself. However, the people who the bought this edition, realized that the signature of the singer wasn’t real and was made using autopen, a device used for the automatic signing of a signature.

After being criticized by what happened, Bob Dylan apologized on his social networks for using the autopen technology.

Bob Dylan apologizes for faked signatures of his new book

“To my fans and followers, I’ve been made aware that there’s some controversy about signatures on some of my recent artwork prints and on a limited-edition of Philosophy Of Modern Song. I’ve hand-signed each and every art print over the years, and there’s never been a problem.”

“However, in 2019 I had a bad case of vertigo and it continued into the pandemic years. It takes a crew of five working in close quarters with me to help enable these signing sessions. And we could not find a safe and workable way to complete what I needed to do while the virus was raging.”

“So, during the pandemic, it was impossible to sign anything and the vertigo didn’t help. With contractual deadlines looming, the idea of using an auto-pen was suggested to me, along with the assurance that this kind of thing is done ‘all the time’ in the art and literary worlds.”

“Using a machine was an error in judgment and I want to rectify it immediately. I’m working with Simon & Schuster and my gallery partners to do just that. With my deepest regrets,” Bob Dylan said.