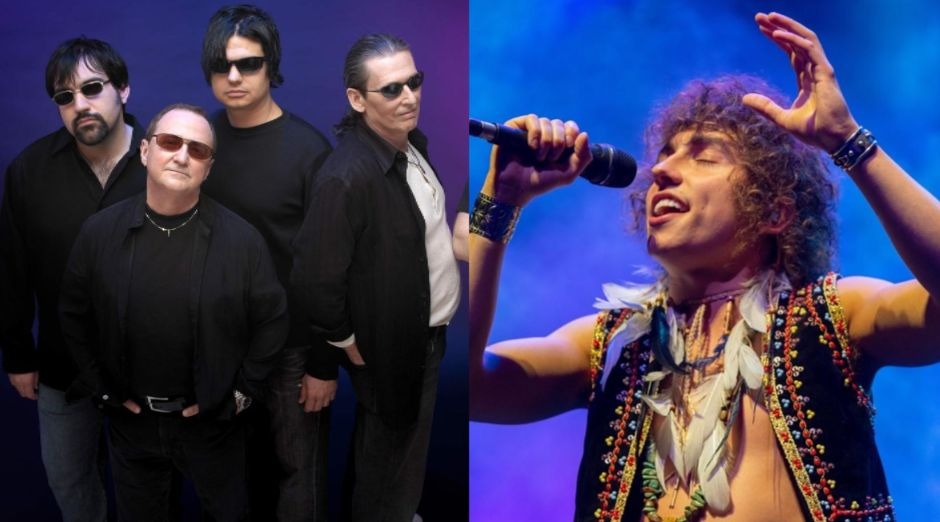 In an interview with Ultimate Guitar, legendary Blue Öyster Cult guitarist Buck Dharma revealed which new bands he likes to listen. The two bands he cited are Greta Van Fleet and Rival Sons.

Are there any new bands in particular that you’re interested in?

“I like Greta Van Fleet, I like… oh yeah, I just remembered – Rival Sons“, the Blue Öyster Cult guitarist said.

Is there any particular piece of advice you would give to young musicians who are just starting out today?

“I think that hard rock bands have been under… There hasn’t been that many of them, compared to other genres of music. I think there’s plenty of young people now that appreciate the classic-rock era and hard rock of that period of time. I’m glad to see somebody keeping the genre alive.”

“I would just advise anybody starting out to just make their own path. It’s good to study where you came from and what the history was. But to go forth and create fresh new material and playing styles, using the sounds of the era – that’s certainly not copying it exactly.”

“I play Steinbergers primarily because I really like the neck, the neck profile. The scale length, it feels like the Gibson neck, it’s got the Gibson radius. The feel of the ‘C’ shape in my hand is just really good.

“And I like it because it’s a compact instrument. Again, I’m a small fellow and even a Stratocaster looks like a Precision Bass on me. The wood-body Steinberger GM series just suits me personally.

“I also play Kiesel guitars. Jeff Kiesel makes several headless guitars which I have. I have a Kiesel Vader, I also have a Kiesel Osiris. And I like those. They have a little bit more sonic personality than Steinbergers. Steinbergers are very neutral instruments.”

Paul Di’Anno announces last concert of his career with Ex-Maiden’s
B.B King isolated guitar on “The Thrill Is Gone”
To Top