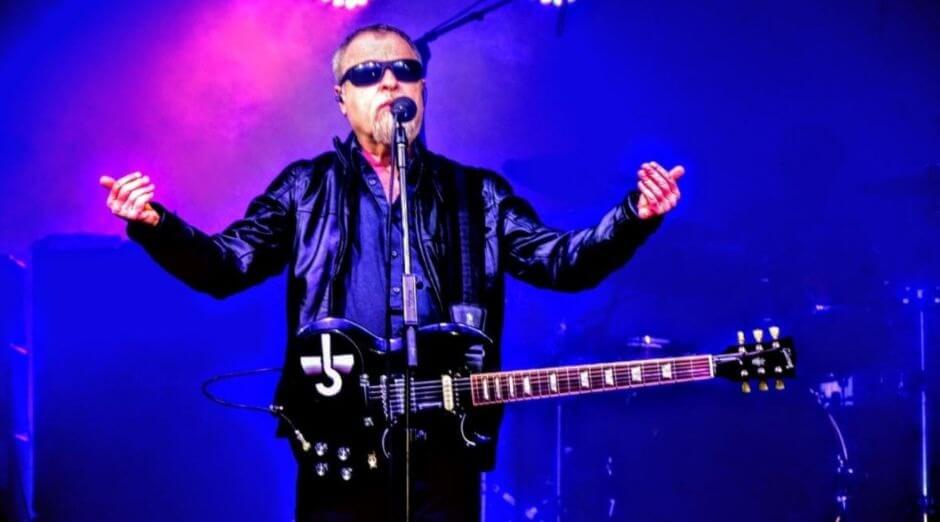 Blue Öyster Cult will release a new album Called The Symbol Remains, the first one in 20 years. The legendary guitarist and singer Eric Bloom talked in an exclusive interview with Rock and Roll Garage about their upcoming album and the science fiction influence on the new work. The band is formed by Eric Bloom, Buck Dharma, Richie Castellano, Danny Miranda and Jules Radino.

All Blue Öyster Cult fans are looking forward to hearing the new album and one of the trademarks of the band are the lyrics inspired by science fiction. Could you tell if there will be songs with this subject? Also could you give us some details of them? 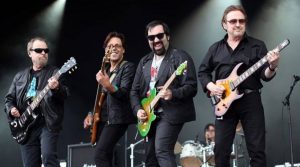 Talking about science fiction. Even being a fan of the genre have you ever thought that something like the Covid-19 pandemic would happen? It inspired something on the new album?

“As far as Covid, it landed right in the middle of recording and changed the way we recorded our sessions, with everyone working from home via internet instead of in the studio.”

“As the saying goes, “good things come to those who wait,” and the 14 new songs on display here embody that. Fans will be delighted with an extremely inspired album. Which ultimately sounds like a band looking back at their storied catalog. Also giving the fans a bit of everything they’ve ever loved about BÖC. While simultaneously continuing to evolve.”