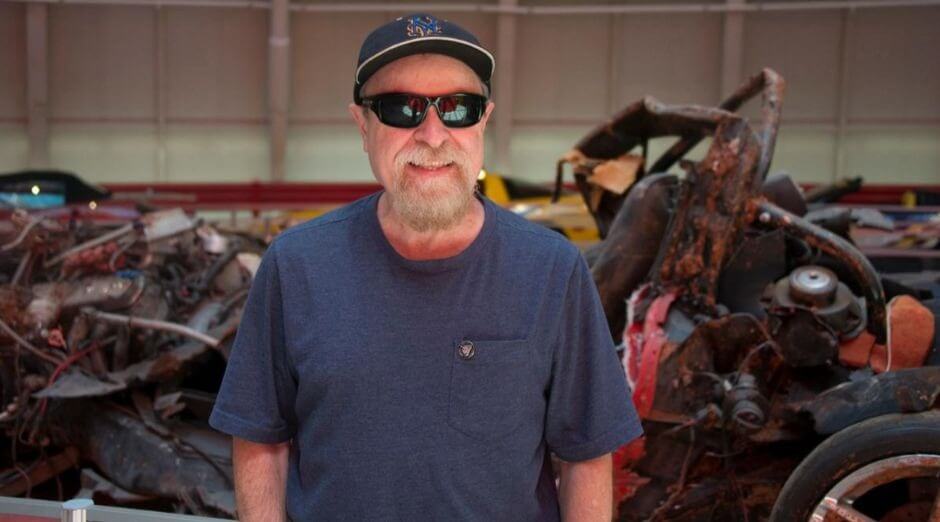 Blue Öyster Cult will release a new album Called The Symbol Remains, the first one in 20 years and in an exclusive interview with Rock and Roll Garage the legendary guitarist and singer Eric Bloom talked about his favorite songs and albums of all time.

Can you tell us your 5 favorite songs of all time?

“As far as 5 favorites, that would be like picking favorite children, impossible. I love the Beatle catalogue, early Rolling Stones, Foreigner, Cheap Trick, Kansas, Rush, Hendrix, Doors, Cream and such a variety of non-rock like Return to Forever, Ray Charles, Al Di Meola, early Lady Gaga too. Too much to even think about.”

Can you reveal your 5 favorite Blue Öyster Cult songs?

“5 fav BOC songs is also tough: I don’t I have 5 favorites. I have some I like, Take Me Away, Veteran of the Psychic Wars, Black Blade, all of which I had a hand in writing, Perfect Water and I Love the Night are great Buck tunes.”

What about 5 favorite albums of all time?

“5 fav albums, impossible. Most Beatles albums because I anticipated them so much at the time. Same with Hendrix first 3. And Cream. And Doors. Everyone I knew had those albums. An album that might have changed my taste was Paul Butterfield East West. Cheap Trick In Color. Foreigner 4. Again too many to talk about.”