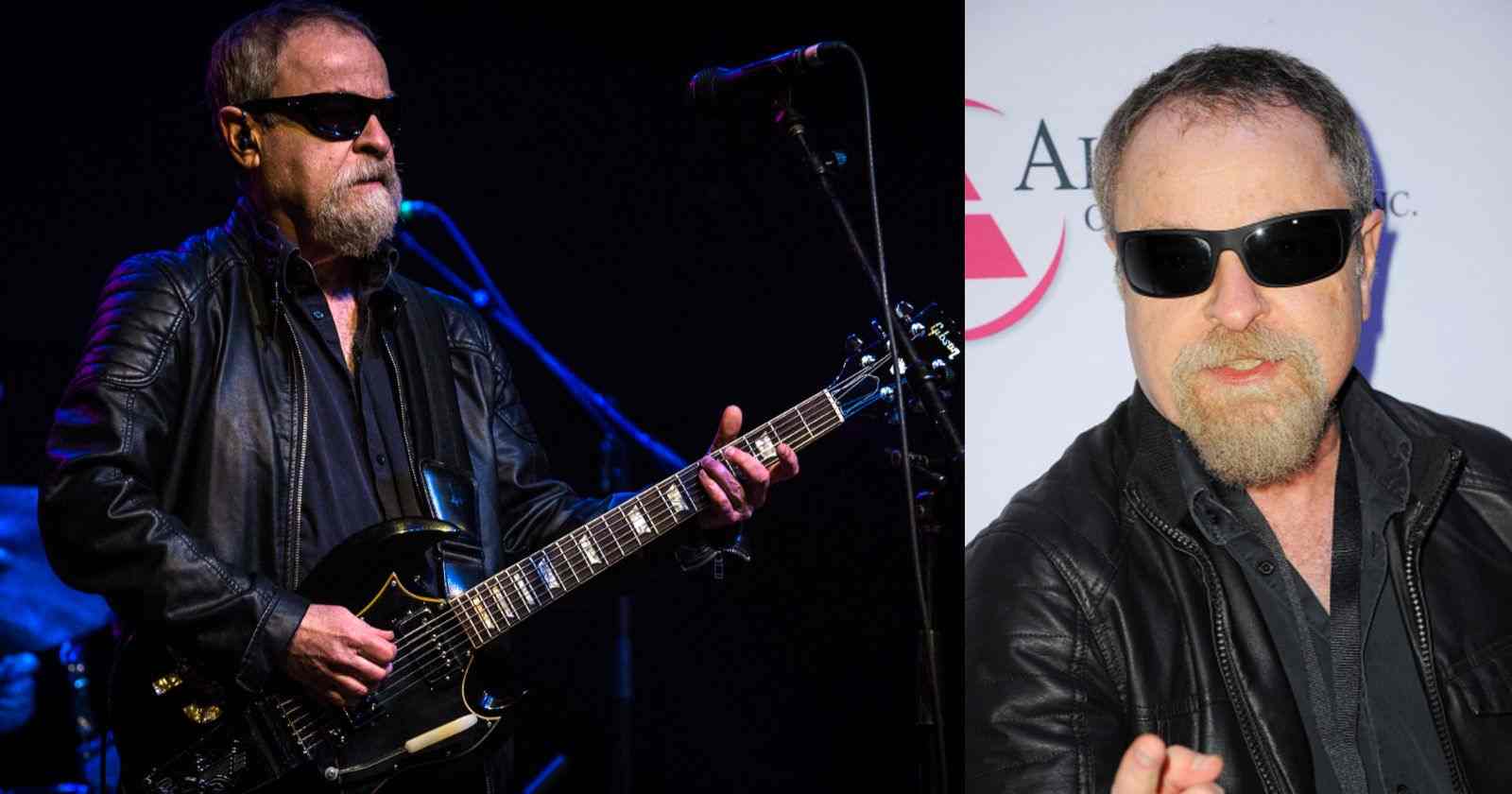 Blue Öyster Cult guitarist and singer Eric Bloom elected in an interview with Classic Rock magazine the best songs for each moment of his life. The musician told which song is his guilty pleasure, anthem, the one that makes him cry and more.

“The first album I ever purchased, Time Out by [jazz band] the Dave Brubeck Quartet. It was just what was hip to buy in 1959, and I do enjoy that kind of music. I also like jazz-fusion; artists like [guitarist] Al Di Meola.”

“It can only be Baba O’Riley by The Who [1971]. Even after all these years those chords get me every time. I could have answered each of these questions with responses from The Who, because I’m a huge Who fan. Who’s to say that Pete Townshend shouldn’t have been my best guitar player, and writer, and the best everything?!”

“Bang The Drum All Day by Todd Rundgren. I don’t go out on a Saturday night, I’m usually working, but for your purposes that’s the one that gets me in the mood to have fun.”

The song that makes me cry

“That one requires a great deal of thought… There are songs that get me misty-eyed, but I’ll be the only person to respond with a song by Frank Sinatra: It Was A Very Good Year.”

My ‘In the mood for love’ song

“I’m going to take you way back, before people met on the internet and even before the sexual revolution. What they did was put on a Johnny Mathis album. If you were having a ‘make-out’ party, somebody would always put on Johnny Mathis.”

“You’d think it would be (Don’t Fear) The Reaper, wouldn’t you? But I don’t intend to have music at all. Just close family and a private graveside service.”