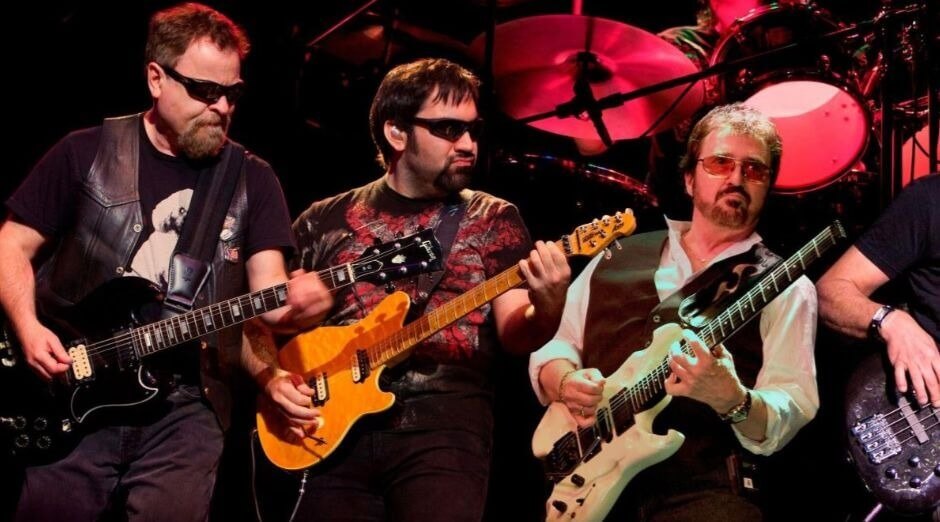 Blue Öyster Cult will release a new album after 20 years since the last one. Called The Symbol Remains the new work of the band that is formed by Eric Bloom, Buck Dharma, Richie Castellano, Danny Miranda and Jules Radino will be available in October.

“As the saying goes, “good things come to those who wait,” and the 14 new songs on display here embody that. Fans will be delighted with an extremely inspired album which ultimately sounds like a band looking back at their storied catalog and giving the fans a bit of everything they’ve ever loved about BÖC. While simultaneously continuing to evolve.”

Blue Öyster Cult is an American rock band, formed in the late 1960s and still active today. It was formed around the same time as classic bands like Pink Floyd, Led Zeppelin, Black Sabbath, Deep Purple, Uriah Heep, Grand Funk Railroad and Budgie. More than just another American heavy metal band like so many others in the 70s, Blue Oyster Cult stands out from most of these bands for their lyrics and themes based on horror and science fiction literature. Inspired by writers like HP Lovecraft, Edgar Allan Poe and Stephen King. The songs revolve around legendary monsters, curses, vampires and the occult.

The name “Blue Oyster Cult” came from a 1960 poem written by producer Sandy Pearlman. It was part of their “Imaginos poesia”, later they released the album with the same name Imaginos 1988. The band’s previous name was, “Soft White Underbelly”, from a phrase used by Winston Churchill during World War II. In Pearlman’s poetry, the “Blue Oyster Cult” was a group of foreigners who had secretly assembled the Earth history guide. “Initially, the band was not happy with the name”. The addition of the umlaut was suggested by Allen Lanier. Other bands copied the practice of using the umlaut in their logos, such as Motörhead, Mötley Crüe, Queensrÿche.